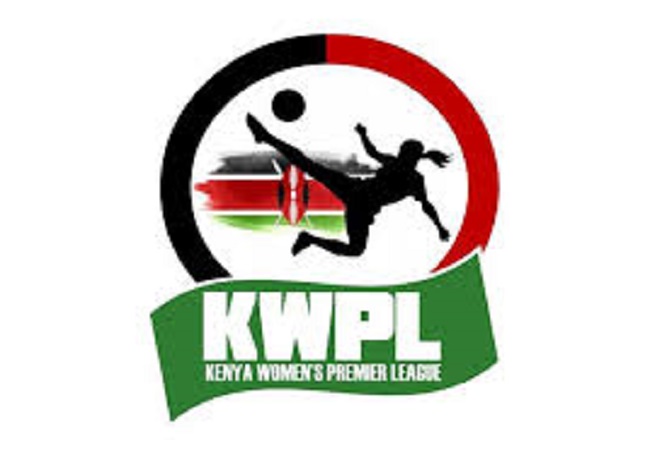 According to league organisers, Football Kenya Federation, the change is as a result of mandatory Covid-19 tests on the players being conducted three days later than expected.

The mandatory tests had originally been scheduled for between Monday and Wednesday this week. But instead took place on Thursday leading to the kick-off date being pushed forward as the players await their results.

Clubs will receive the results by latest Friday evening.

Different clubs in both Zone A and Zone B conducted the testing activities in their respective training grounds. Champions Vihiga Queens from Zone B were tested at Kidundu Stadium in Vihiga County. While Makolanders were at the BuruBuru Sports Complex in Nairobi.

Vihiga Queens coach Alex Alumirah said players were nervous about tests. But the medics handling the process were very professional which helped the players relax.

“Most of the players were not comfortable with the intrusive process that saw the medics swab their nostrils and throats. But it all went well. And now we are back to training hoping that all the results will come back negative. And we defend our title successfully.” Said Alumirah whose side welcome Wadadia at Mumias Complex on Sunday.

“This is the first time for most of us. And the process is not fun at all. In fact, it’s very uncomfortable. But we warmed up to it. Because we are doing it for the greater good of the team.” Said midfielder Lucy Njeri.

Makolanders finished at position 10 last season. They will be up against Kibera Girls Soccer Academy in their league opener at Camp Toyoyo Grounds.

The new season will feature the topflight and Division One leagues. With both having 12 clubs in each of two zones.