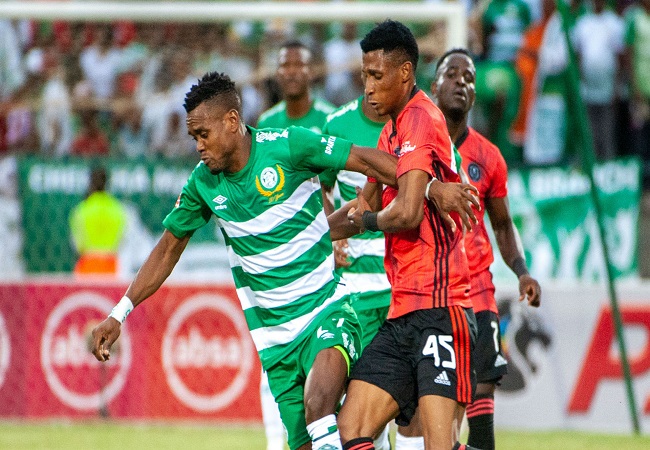 The final of the 2020 MTN 8 tournament will take place in Durban on Saturday. The clash will oppose Orlando Pirates to Bloemfontein Celtic at the Moses Mabhida Stadium with kick-off is at 18:00.

The MTN 8 is one the longest-standing knockout tournaments in South Africa having been first contested in 1972. Cellular giants MTN have sponsored the tournament since 2008.

Immediately prior to that (2003-2007) it was known as the SAA Super Eight Cup with South African Airways as sponsor.

KAIZER CHIEFS HAVE THE MOST WINS TO DATE

In the 45 tournaments to date, Kaizer Chiefs have overwhelmingly enjoyed the most success. They won the title on 15 occasions.

Fellow Soweto giants Orlando Pirates follow with nine victories. And they will be eager to make it a 10th success this weekend.

Moroka Swallows, Mamelodi Sundowns, Bidvest Wits and SuperSport United have won on three occasions. Nine other sides have a single victory to their names.

One of those sides boasting a single victory is Bloemfontein Celtic who tasted victory back in 2005. Fifteen years later they will be looking for a second win on Saturday.

The seven other participants will take home R800 000 each for a total payout of R13.6 million.

Be sure to stay tuned to The South African for expert LIVE coverage of Saturday’s final.