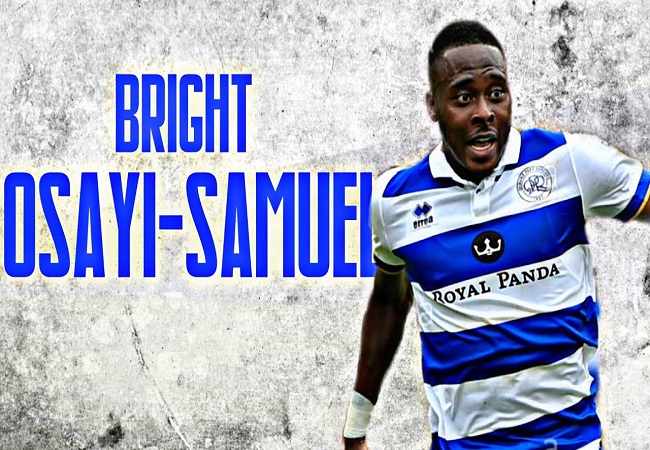 Nigerian-born winger Bright Osayi-Samuel has been nominated for the EFL Championship Goal of the Month award for November 2020.

The winger netted his second of the season as Queens Park Rangers edged a five-goal thriller against Rotherham United. It was at the Kiyan Prince Foundation Stadium on 24 th November.

Just before half time, Osayi-Samuel restored the Hoops one-goal lead. He swept the ball into the top corner of the net after driving into the penalty area.

The 22-year-old has been nominated alongside Bournemouth’s Lewis Cook and Millwall’s Jed Wallace.

Despite speculation surrounding his future, the Blackpool academy product has been key for Queens Park Rangers in 2020-2021. He started 15 out of a possible seventeen games in the second-tier while logging 1,262 minutes.

Last season, Osayi-Samuel won QPR’s Goal of the Season for his brilliant strike against Birmingham City and Daphne Biggs Supporters’ Young Player of the Year award.