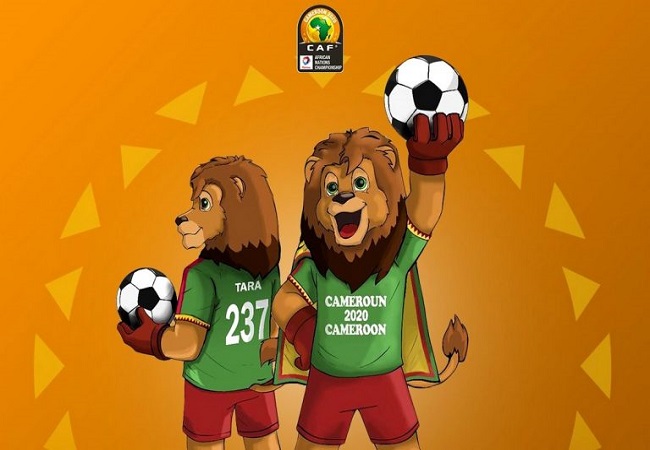 Cameroon, host country of the next African Nations Championship (CHAN 2020), is “ready to host the event”. This was the conclusion Confederation of African Football (CAF) Executive Committee reached on Thursday.

This conclusion follows an inspection visit to Yaoundé, Douala and Limbe The three cities that will host the competition to take place from 16 January to 7 February 2021.

In addition to Cameroon, the CAF Executive Committee is also pleased with the progress of preparations in Ivory Coast. Country that will organize 2023 AFCON.

According to the body, which also carried out an inspection visit in the country, “the various works should be carried out before the announced deadlines”.