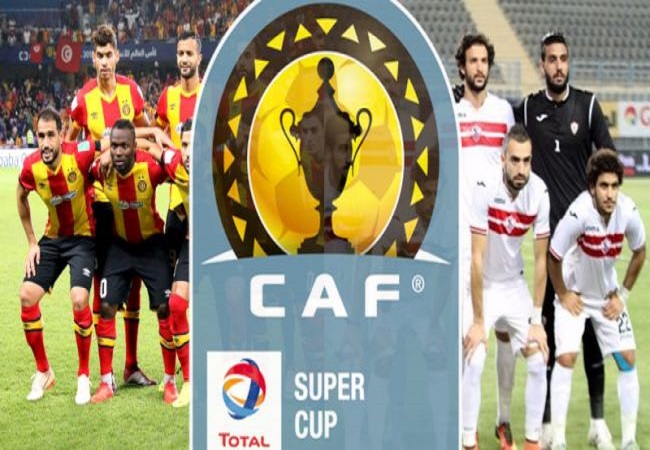 The 29th edition of the Africa Super Cup will oppose RS Berkane, to Al Ahly. They who are respectively winners of the CAF Cup and the CAF Champions League.

At the end of the meeting of its Executive Committee, the CAF indicated that this final will take place during the first half of 2021. This postponement follows “the difficulty of reaching an agreement with the Qatari Football Federation (QFA) for the organization” of this annual gala match, this time in Qatar. Explained the CAF. The match was supposed to take place in Egypt. But Qatar insisted on hosting the event as indicated in the contract with the African Football Confederation.

we shoul remind that the CAF announced last month that the match would play in Cairo. A decision against which Moroccan club protested.