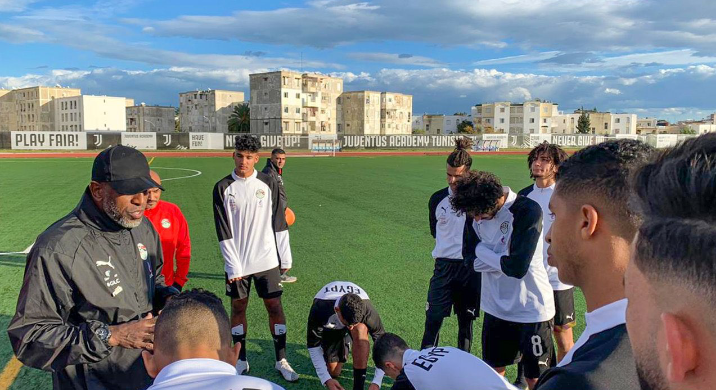 Egypt could possibly not play the U-20 North African Championship after 17 cases of coronavirus was discovered before their opening game.

The Young Pharaohs are currently in Tunisia preparing for the competition before the new development was revealed.

Coach Rabie Yassin travelled to Tunisia with 24 players for the competition which serves as qualifier to the Africa Cup of Nations 2021 in Mauritania.

The whole team and coaching staff underwent a mandatory PCR test and discovered 17 positive cases among their 26 players as well as head coach Yassin.

This new comes just 24 hours before they start their journey in the tournament against Lybia, meaning that they couldn’t possibly compete.

However, the Egyptian Football Association (EFA) have managed to secure another round of tests after contacting the Tunisian authorities.

The other nations that are set to participate in the tournament are hosts Tunisia, Algeria and Morocco.