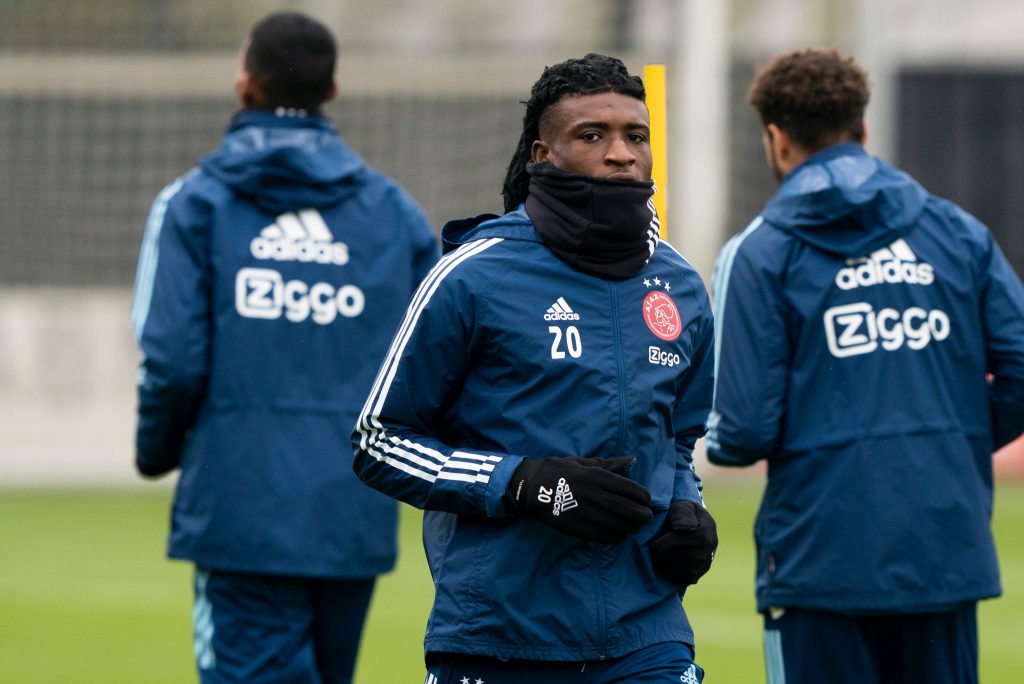 Ghanaian football prospect Mohammed Kudus has returned to training with Ajax Amsterdam teammates more than a month after his injury.

The 20-year-old contracted a tight injury in his UEFA Champions League debuts against Liverpool on October 21.

So far, he was following treatment and now he is given the greenlight as he returns to Ajax Amsterdam’s training ground.

The club announced the good news on social media.

Mohammed Kudus could then be available for Wednesday clash against Utrecht in the KNVB Cup.