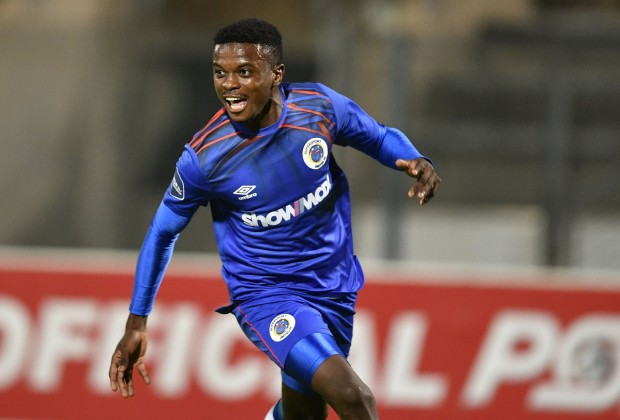 The PSL announced on a statement that the long-range strike of Teboho Mokoena against Stellenbosch is the best of the first month of competition.

“Teboho Mokoena has won the first Dstv Premiership Goal of the Month award for October/November 2020, for his sensational long-range effort in SuperSport United’s home win over Stellenbosch FC.

“With the game heading to a goalless draw, the Bethlehem-born midfielder collected a loose ball from 30-yards out and unleashed a powerful shot that found the back of the net.

“It was a goal fitting of winning any football match and as such, football supporters decided it was their best goal for the October/November period.

“Mokoena, who has a knack of scoring spectacular goals from range, beat nine other contenders to the prize and has now won three Goal of the Month awards, following the two awards he won last season.”

In addition, SuperSport will take on Kaizer Chiefs tonight (7:30) in the league.