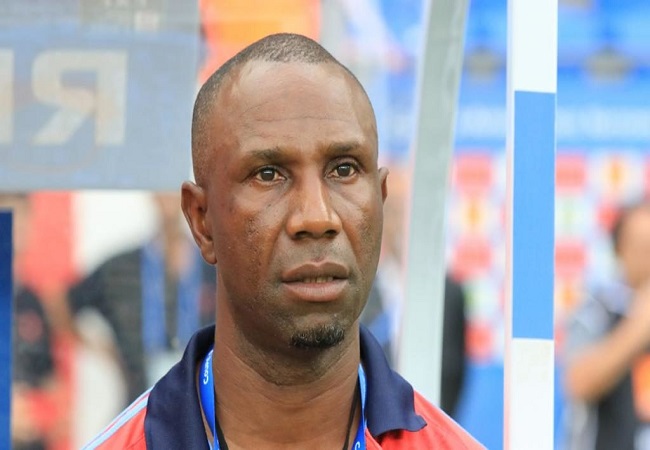 Florent Ibenge is back to the Leopards about one year after his departure. The Congolese technician was entrusted with the local selection of DR Congo.

The Federation of Congolese Football Association (Fecofa) announced the news on its website on Tuesday. Ibenge has received the approval of the AS Vita leaders to take care of the Congolese selection A’. A team with which he has already won the African Nations Championship (CHAN) in Rwanda in 2016.

After the failure in 2018 when the Red Devils of Congo eliminated the national selection during the playoffs, he will clearly have the objective of leading this team towards a new title.

Florent Ibenge left the DR Congo A selection in August 2019 after the elimination of the Leopards in the 8th final of the African Cup of Nations in Egypt.

The new full staff is as follows: