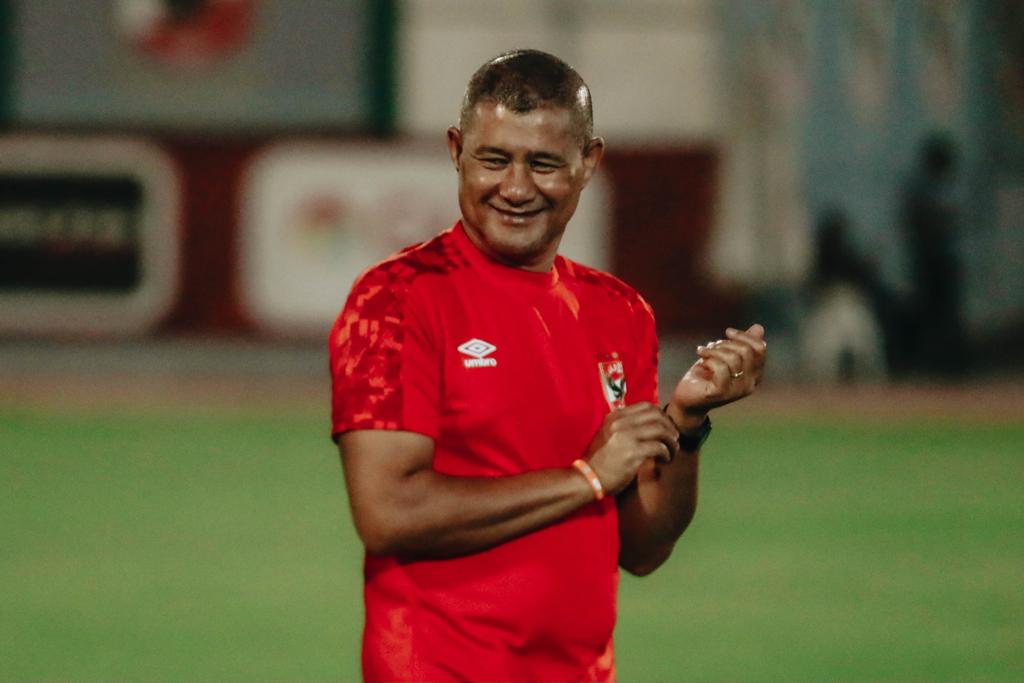 Al Ahly assistant coach Cavin Johnson gets unexpected promotion as he will take charge of the Red Devils for the upcoming two weeks as head coach Pitso Mosimane tested positive to Covid-19.

Al Ahly announced through a statement on Wednesday that their head coach Pitso Mosimane has contracted coronavirus.

As imposed by the sanitary measures in Egypt, the South African tactician will spend two weeks in isolation.

Then, it is up to Cavin Johnson to take charge of the team. A role he knows well as he has managed SuperSport United, Platinum Stars and recently Black Leopards.

So Johnson will be on the bench for the Red Devils when they take on Ghazl El Mahalla on matchday 2 of the Egyptian Premier League after winning their first encounter to Misr El Makkasa.

The 62-year-old will also command the team in CAF Champions league first round game against AS Sonidep on December 23. That is next Wednesday.