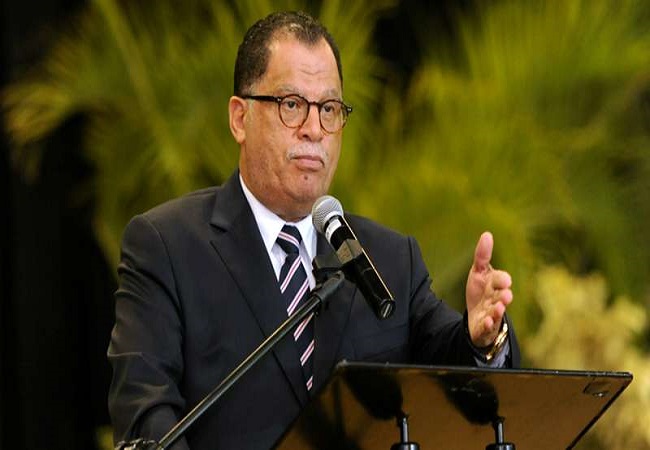 Safa president Danny Jordaan says he “cannot tell” when football fans can be allowed to start attending matches. This is due to the coronavirus pandemic second wave which has hit South Africa.

Supporters last watched football inside stadiums in March 2020. This was just before stricter lockdown measures were implemented, leading to the suspension of sporting activities.

When football was allowed to resume in July, conditions were attached that no spectators are allowed inside venues. And since then, Premier Soccer League (PSL) matches are being played behind closed doors.

But with some countries now beginning to permit fans to go to stadiums for matches, there was hope that South Africa would soon follow that route until a Covid-19 second wave was recently declared.

“If you look at what is happening in Europe‚ they started bringing fans back to stadiums. But they were forced to reverse their decisions. Because of the second wave of Covid-19.” Said Jordaan as per Times Live.

“This is an uncertain period. and I cannot tell you that from this day onwards football fans will be back inside the stadiums. But the only thing that we can ask is let us observe the regulations and the rules. Because the next month or two are going to be extremely tough for all of us as South Africans.

“If we comply and we do things that are required of us‚ we may see us getting to grips with this Covid-19. At the moment‚ if you read what is happening‚ I don’t think that fans will be able to go to stadiums.”

South Africa’s coronavirus second wave is projected to reach a peak in the next two months.

Jordaan says “maybe” in the next two months they can have a clear picture of the time frame when fans can return to the stands.

“We’ll have to wait and see over the next two months. Hope there will be a decline in the number of infections. And that the vaccine will be available. Maybe then we will see some return to normal life and possibly fans returning to the stadiums.” Jordaan said.

Playing inside empty stadiums has denied some revenue to clubs that used to draw large crowds like Orlando Pirates, Kaizer Chiefs, Mamelodi Sundowns and Black Leopards.

In Africa, countries like Zambia and Tanzania have been allowing fans to watch matches at football grounds.