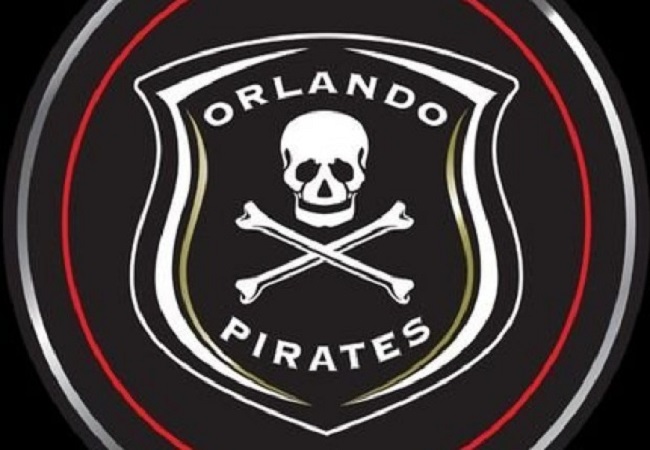 The Siya crew got confirmation that former Orlando Pirates player, Toy Ramosa has passed away. Ramosa donned the colours of the Buccaneers several years ago. He was playing alongside the likes of City Maipato, Phil Setshedi and Jomo Sono.

However, former Benoni United player, Phil Venter, who also played for Kaizer Chiefs, Orlando Pirates and Moroka Swallows confirmed to the Siya crew that Ramosa passed away this week.

The South African football fraternity has mourned the loss of several football icons over the past few weeks. They include the likes of the legendary coach, Joe Frickleton and players, Anele Ngcongca and Motjeka Madisha.

Soccer Laduma sends heartfelt condolences to the family, friends and everyone who the passing of Ramosa has affected.

Further details about his passing, funeral and memorial will follow as soon as possible.