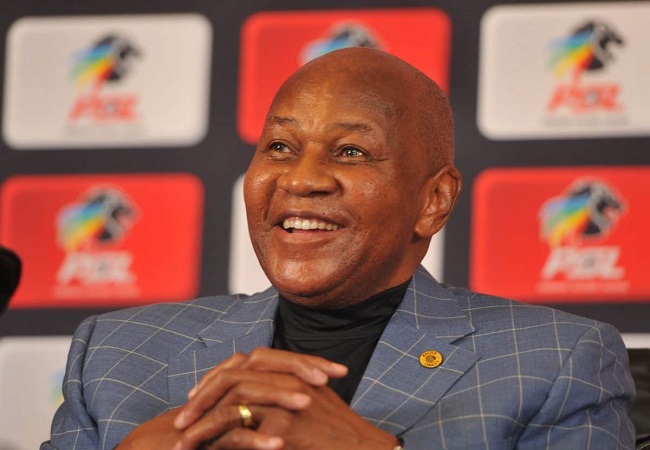 Kaizer Chiefs are celebrating their 50th birthday this year. And the Soweto club are happy to have given something back to the community.

Kaizer Chiefs football club have managed to buy the land upon which the club was originally founded, chairman Kaizer Motaung has announced.

The 1.3ha ground is in Phefeni, Soweto, across the road from the Motaung family home and where the club was founded 50-years ago.

The community has for some time been battling to stop the land from being taken over by developers. That is why Chiefs’ acquisition was so important.

“We are grateful about the acquisition of this important piece of land.” Motaung said in a statement, as the Daily Sun quoted.

“It’s our way of making a contribution in the community from which we come. It is a historic and proud moment for us to announce this milestone.” The Chiefs boss stated.

“This did not come easy. It took a long haul of observing the on-goings with the other attempted transactions to acquire this land. At the end of the day, we are happy to eventually secure this land as our way of giving back to the community of Phefeni.”

Motaung’s daughter Jessica, the Amakhosi marketing director, underlined the efforts it took to acquire the land. And the importance of doing so in a historic year for the club.

“It has gone back and forth with exchanges of propositions.” She said.

“We are glad we never gave up. And, eventually, after many attempts, we succeeded to reach finality.

“This is history in the making, above all. Because this is happening in the 50th anniversary of our club.

“We are looking forward to making further announcements about the plans we have to develop this into a community sports facility. We will announce all that in due course.”

Kaizer Chiefs were founded in January 1970. This after Kaizer Motaung returned from the United States, where he had been playing for Atlanta Chiefs.