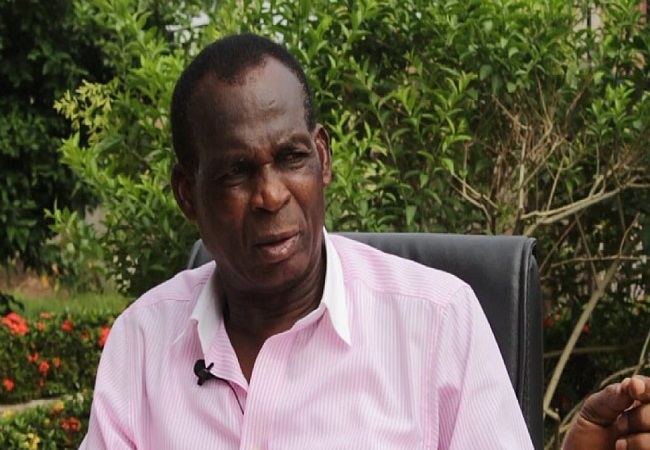 The announcement came a day after the Porcupine Warriors lost 1-0 to Great Olympics in the ongoing 2020/2021 Ghana Premier League.

Reacting to the news in an interview on Ashh FM, former coach of Asante Kotoko Malik Jabir says he was not expecting the club to take such a decision after just five matches into the new season.

“I didn’t believe Kotoko will sack its coach. I was shocked when they sack Maxwell. We should’ve taken time to play at least ten matches before purchasing of players after Manhyia banned the signing of players.” Coach Malik Jabir shared.

Meanwhile, the experienced tactician says he is ready to take up the vacant head coach role at Asante Kotoko.