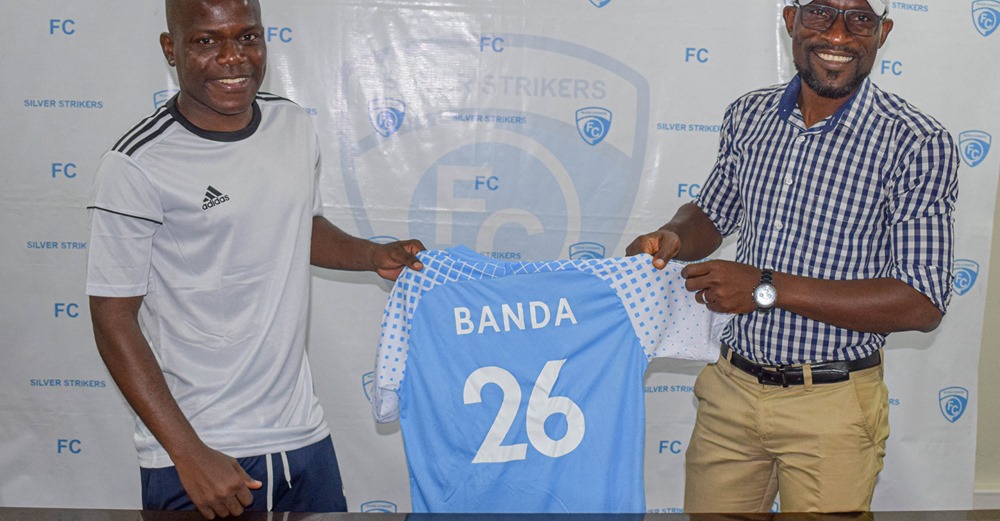 Banda has rejoined Silver after ending his stay with Mozambique giants, US Songo.

Silver CEO Thokozani Chimbali said the coach Dan Kabwe-led panel assessed Banda and wanted him to be part of the squad.

The midfielder was part of the squad that last won the TNM Super League six years ago before he went to Mozambique seeking greener pastures.