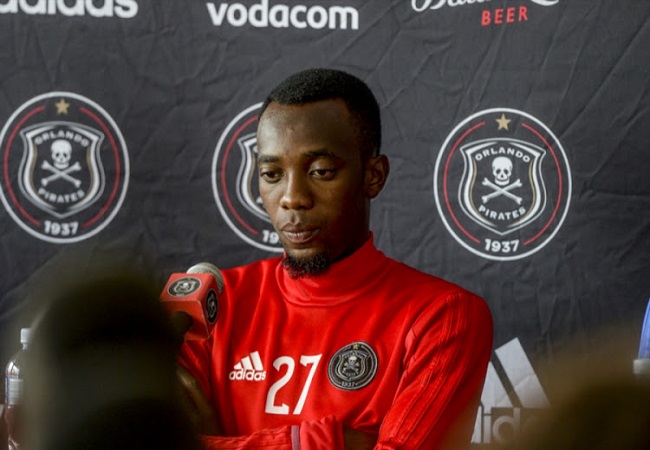 The 24-year-old joined Tshakhuma in October of 2019. A club previously known as Bidwest Wits, and helped them finish fourth in the 2019/2020 campaign.

This season he has made two direct goal contributions. One goal and one assist in seven games across all competitions in seven games. And he seems to have caught the eye of Zamalek.

According to South African news outlet, Soccerladuma, the Whites Knights are ready to make an EGP8 million bid for his services in the upcoming transfer window.

“Look, there is a lot of ongoing interest for Justin. And I can’t necessarily confirm the exact club.” Joshunga’s representative, Karabo Mathang, said.

“It is a sensitive period, which is the window period. And I do not want to prejudice him by name-dropping where it has the potential to affect certain conversations that have been going on. There is more than one club internationally that have shown interest.” He added.

On the international level the former Nkwazi FC man made 17 appearances for Zambia, during which he scored four goals and scored a great number of goals in their 2019 AFCON qualifiers.