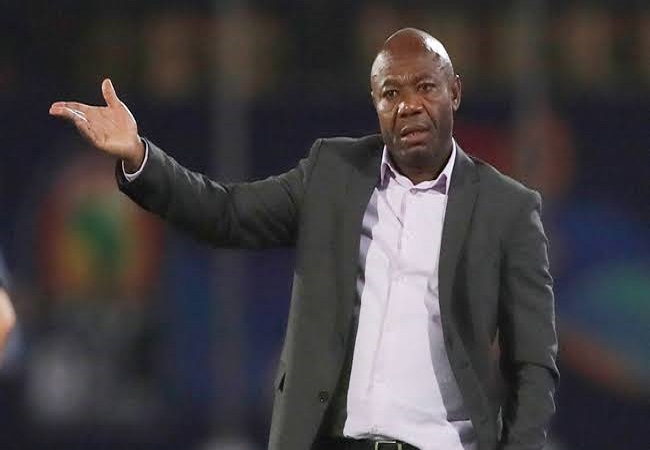 The 2015 FIFA U-17 World Cup winning coach disclosed this yesterday in a chat on Brila FM. It was following reports that he is being considered for the assistant coach position under Rohr.

The former African Player of the Year made it clear he has coached Tanzania’s men’s national team so cannot take up the role of assistant to the German.

“Rohr is the coach of Nigeria. I was once a coach of Tanzania not the youth team. So why must I come back to assist Rohr ? Why are we trying to belittle ourselves?”.

Amuneke qualified Tanzania for the 2019 AFCON. Which was their first ever since the 1980 edition that took place in Nigeria. But he resigned from training the team after losing all three games at the group stage of the 2019 Africa Cup of Nations in Egypt.

He led the Nigeria’s Golden Eaglets to win the 2015 FIFA U-17 World Cup in Chile.