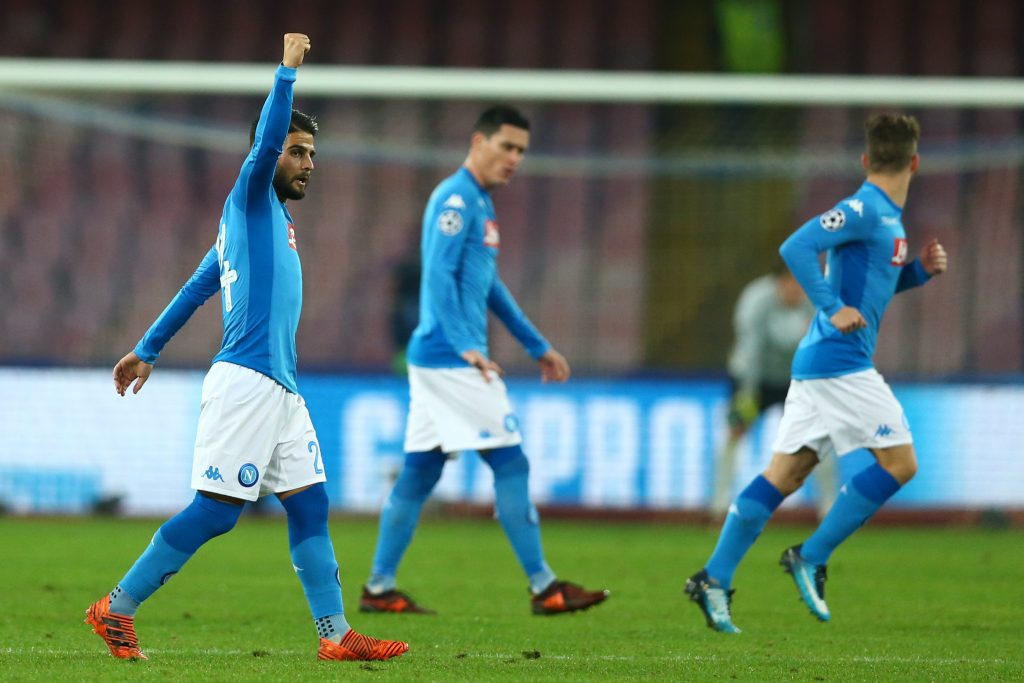 Napoli appealled against the decision to award Juventus a walkover win for their cancelled Serie A fixture .

The Partenopei hadn’t been able to travel to Turin for the game on October 4, leading to its suspension.

Napoli were then handed a walkover defeat and deducted a point for failing to fulfil the fixture.

Eljif Elmas and Piotr Zielinski had both tested positive for the coronavirus, just days after their fixture with Genoa, who has subsequently seen an explosion of the virus in their squad.

Napoli had seen two previous appeals rejected, but they have been successful at the third time of asking.

According to Forzaitalian, the change will see Napoli level with Roma on 24 points in Serie A, while Juventus will also go from 27 points to 24 as well, with the win being taken away from their total.

A new date for the game to be replayed has not been scheduled.