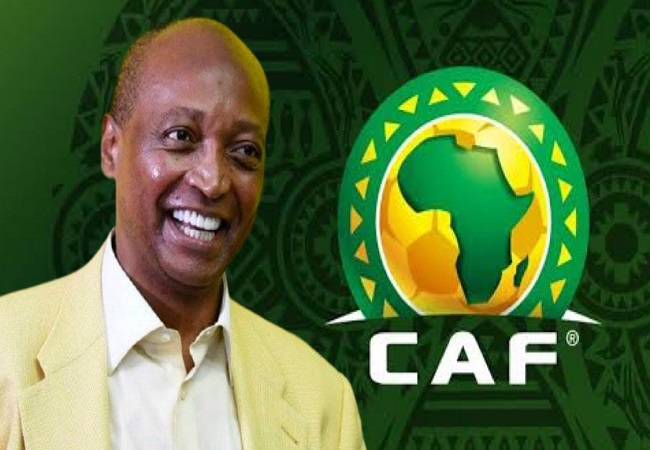 South African Football Association (Safa) president Dr Danny Jordaan says Patrice Motsepe is a revolutionary choice for the Confederation of African Football (Caf) presidency. And the Masandawana owner revealed what he aims to do as he looks to dethrone Ahmad of Madagascar.

Jordaan and his organisation are backing Motsepe. He who is bidding for the role of Caf president with the elections set to take place in March 2021.

“His business acumen, observance of governance, legal training, global business, networking and skill, his love of African football, makes him a revolutionary choice for the leadership of African football.” Jordaan said on Daily Sun.

“So it is clear to me that what Africa needs at the moment is what Patrice offers. So we must give him a chance and support. This is the man who was once named among the 100 best CEOs by Forbes magazine.”

Motsepe, who is the founder and chairman of African Rainbow Minerals, is one of the richest people in Africa. And he owns Premier Soccer League (PSL) giants, Mamelodi Sundowns.

Jordaan stated there is much more work to do to get Motsepe in the office with Morocco set to host the Caf Elective General Assembly.

“He has to go and meet as many FA presidents as possible. And that is what we are encouraging him to do.” He added.

However, Motsepe refused to discuss his ambitions for the Caf presidency. But he stated he would listen to the views of FA leaders across the continent.

“It will be extremely premature for me to say anything. This is the time for me to listen and be exposed to be the views of various leaders and presidents.” He said when speaking on the same publication.

Motsepe would need to step down at Sundowns if he is elected new Caf president. Because Safa has strict rulings against club owners serving as an association president at the same time.

The 58-year-old bought a 51% share in Sundowns in 2004. And later, he took total control of the Tshwane giants by buying the remaining share. And he has thus become the sole owner of the club.