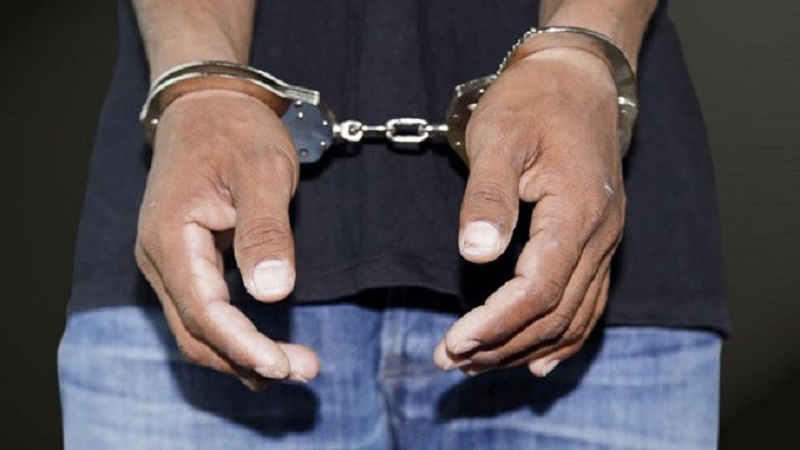 Police spokesman, Abdullahi Haruna, a Deputy Superintendent of Police (DSP), said the suspect is used to posing as Musa. And he had defrauded unsuspecting members of the public, of huge sums of money before he was arrested.

“The suspect, a former worker at the Brigade Quarters Sport Centre, used to present himself as the captain of Super Eagles (Ahmed Musa).

“He forged documents bearing the name Ahmed Musa and defrauded innocent members of the public.” He said.

Haruna said that the Manager of Ahmed Musa Sport Centre, Musa Muhammad lodged a complaint against the criminal.

“On receiving the complaint, the Commissioner of Police, Kano State, Mr Ahmad, directed a team of detectives which CSP Abdulkarim Abdullahi to arrest the culprit.

“On December 20, the suspect was arrested. And he confessed to having defrauded more than 15 innocent citizens by collecting money from them pretending to be Ahmad Musa.

“He was also alleged to be selling forms at N5,000 each to youths who want to play football abroad.

“He collected over N700,000. And spent the money in hotels on his girlfriends in Kano.’’ Haruna stated.