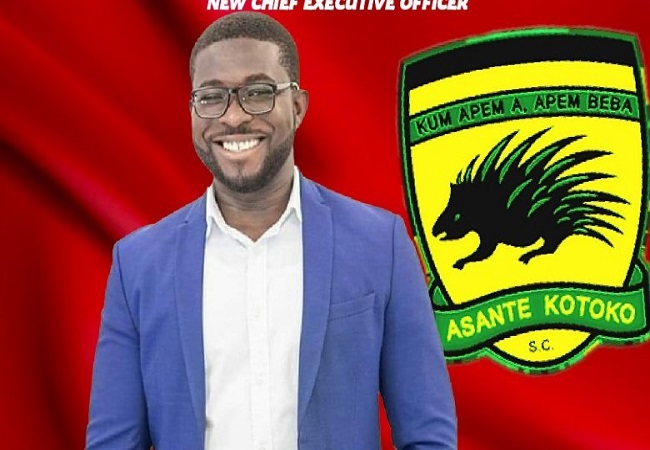 Before the season start, Asante Kotoko entered into partnership deals with the likes of Adonko Next Level, CEEK, Hisense and others. The club CEO Nana Yaw Amponsah has revealed that the club has made GHS 12 million in the period of five months.

In an interview with Kumasi-based Oyerepa FM, Amponsah revealed the financial boost the club received.

“Since we came into office we have generated about GHS 12 million. And so far about GHS 1.2 million of that amount has already been paid into our account.” He revealed.

Kotoko are currently 7th on the Ghana Premier League table.