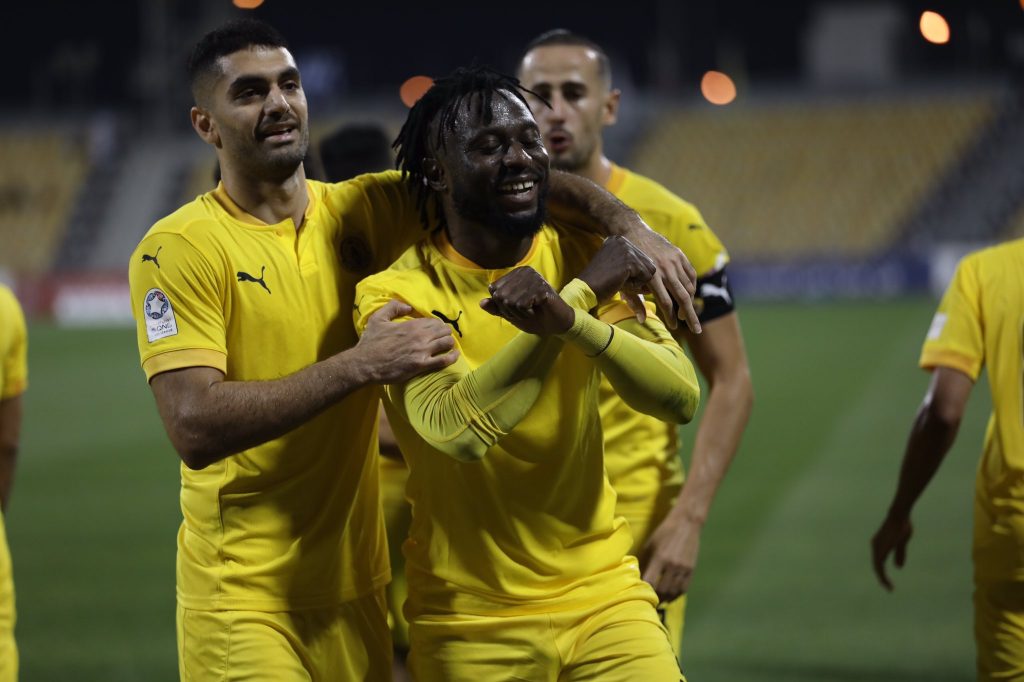 Consistent scorer Anthony Okpotu put Qatar SC ahead in the 31st minute and Santo Cazorla drew parity for Al Sadd in the 42nd minute with a penalty goal.

It was his third goal in six appearances for Qatar SC since he joined the club this season.

Al Sadd raised their points tally to 29 and Qatar SC to 19 points.

Al Sadd thus extended their unbeaten streak, the only team to do so, as the 12-club tournament reached precisely the halfway stage.

Both teams went into the match in great form, having won their last few matches in succession.

Qatar SC had completed their fifth consecutive victory, whereas Al Sadd were fresh from their Qatar Clasico victory over Al Rayyan.

However, it was Qatar SC who took the lead against the run of play when Okpotu took advantage of a defensive mistake committed by Tareq Salman.

Al Sadd had much more of the ball, but the teams took the half-time break with a 1-1 scoreline.

Qatar SC’s substitute Eisa Ahmed had a chance to give his side the lead a second time, but his shot was blocked by the goalkeeper in the 80th minute.

Soon, Bounedjah shot wide of the target and Cazorla too hit wide, in the 90th minute, as the deadlock continued.