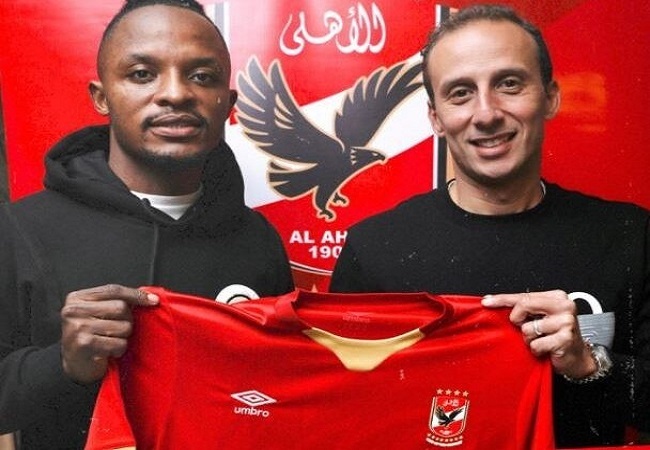 Tawfik has finished all financial and administrative procedures with El Gouna club officials. This in full coordination with Captain Mahmoud Al Khatib, Al Ahly club president. As to quickly include the Zambian striker to strengthen Al Ahly’s squad for the coming period.

The Red Devils did not announce the value of the deal or the date of his participation in training with the team. As his mission is to sthengthen the club in preparation for the Premier League games.