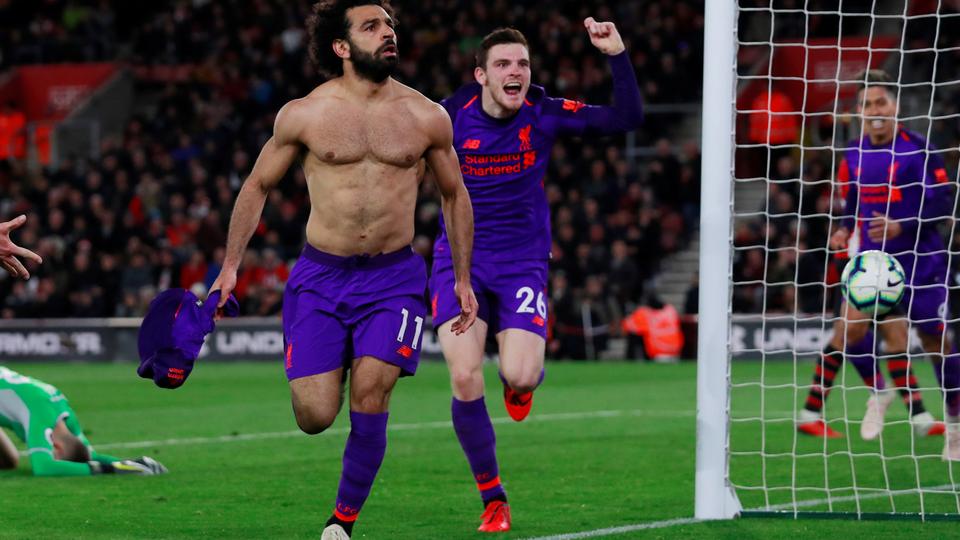 Liverpool star Mo Salah will be running after a record when Reds head Southampton in an away game this Monday, January 4.

Salah just loves to score against the Saints. In six games, the 28-year-old right winger put seven past Southampton.

If he manages to score tonight (8pm) he will match the tally of Robbie Fowler who has scored eight goals against Saints in Premier League.

To break this record, he will have to score at least a brace.