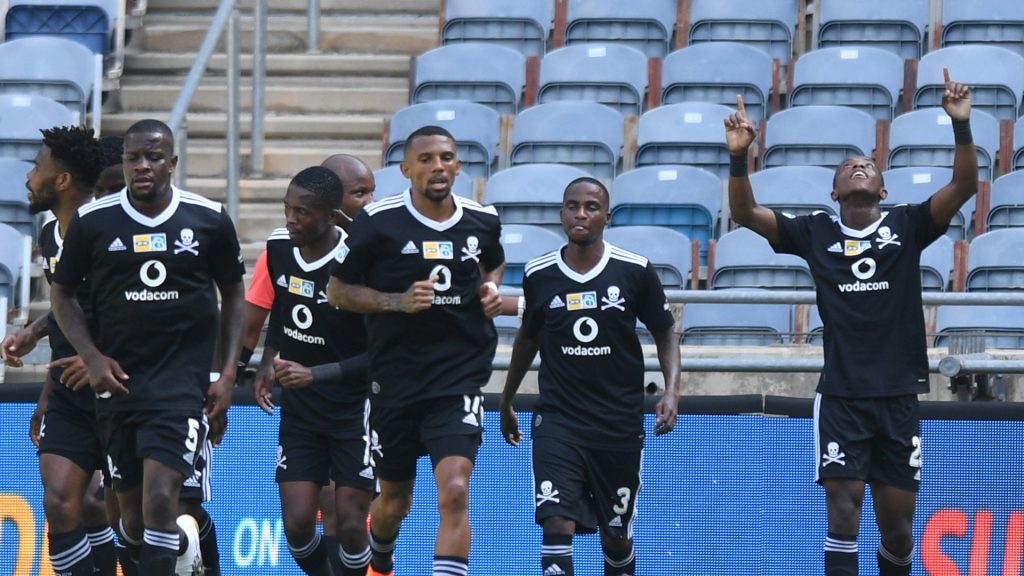 Orlando Pirates gain a free pass for the play-off round of the CAF Confederation Cup as their opponent Esperanca Sagrada released statement.

Following the increasing of Covid-19 cas in Mzansi, Esperanca Sagrada reportedly said they will not show up for their second leg tie against the Buccaneers.

Josef Zinnbauer’s team then is through to the play-off round after their 0-1 away win in the first leg of the second preliminary round.

“In the face of the emergence in South Africa of the new variant of the SARS-Cov-2 virus that led the Angolan government to privately suspend air, land and sea connections with that country,” read a statement from the club as quoted by Kickoff.

“Despite having obtained the authorization, by way of exception, from the Angolan government, the risks inherent in the team’s stay in South Africa would be very high for the health of the athletes, considering the magnitude of the contagious level and extreme lethality of the new version of the Covid-19 virus, which rages in that country.

“Having considered all issues, fundamentally the need to preserve the life of its athletes and that of a technical team, the club decided not to travel to South Africa, and have already communicated its position to the competent bodies, namely the FAF and CAF, for the purposes considered convenient.

“Sagrada Esperanca renews its willingness and ambition to participate in all competitions under the aegis of CAF, but in perfect health security conditions, so it asks the understanding of the adept members for the position now taken.”