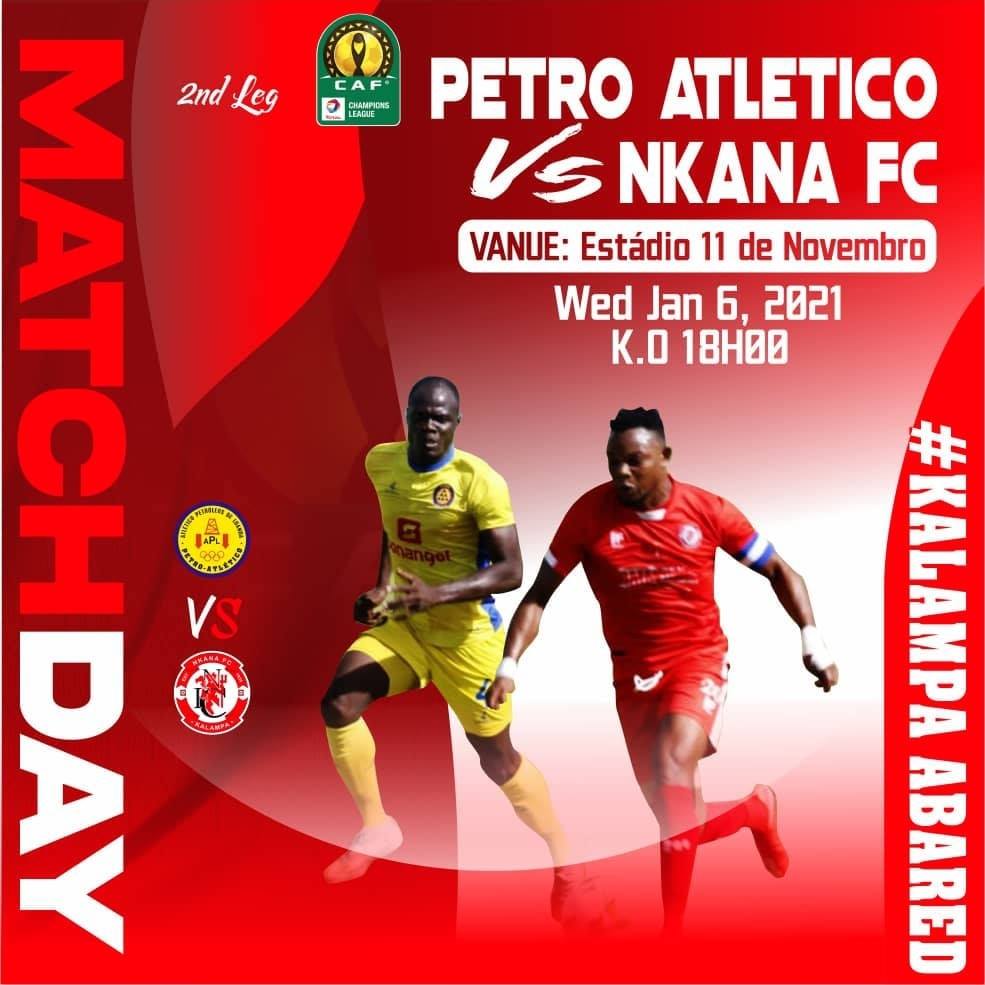 The money has enabled Nkana to leave for Angola ahead of their CAF Champions League second round, second leg match against Petro de Luanda on Wednesday.

ZambianFootball website has since quoted Nkana Vice-Chairperson Patrick Ndhlovu as hailing Lungu for the donation.

“I just want to thank the Head of State, His Excellency Dr. Edgar Changwa Lungu. This has come at a time we really needed the money to go to Angola. This afternoon we were given about K2.1 million to ensure that we go to Angola,” he said.

The match will take place at Estadio 11 de Novembro in Luanda.

Reports from Zambia suggest that Nkana are in financial problems and their players have gone for over a month with receiving their perks.

Nkana have a mountain to climb in Angola as they drew 1-1 at home two weeks ago in the first leg match against Petro.

The 13-time Zambia champions have since left for Luanda on a chartered plane on Tuesday.