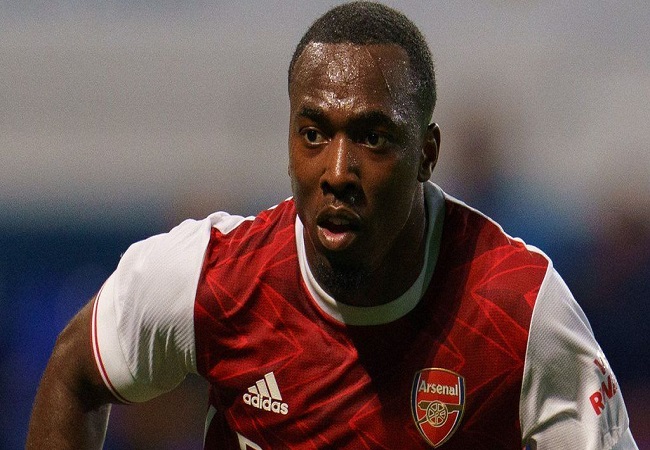 The English Football League One club Rochdale officially announced the promising Nigerian left-back Tolaji Bola has returned to his parent club Arsenal. This following the conclusion of his loan spell.

The defender joined the Dale in October 2020. And the Premier League and third-tier club had agreed previously that the player would be spending three months at the club.

Bola appeared in 12 official matches for Rochdale of which ten were starts. And he was in action for 855 minutes.

The 22-year-old made his professional debut in  a 3-0 loss to Hull City on 17th October 17. He then after played his first game in the Emirates FA Cup vs Stockport on 7th November 2020.

He has trained with Arsenal’s first team several times. And he was on the bench when they beat Nottingham Forest in the third round of the Carabao Cup in September 2019.

In his parting words, Bola wished Rochdale all the best for the remainder of the 2020-2021 season. And he thanked the staff, players and fans.