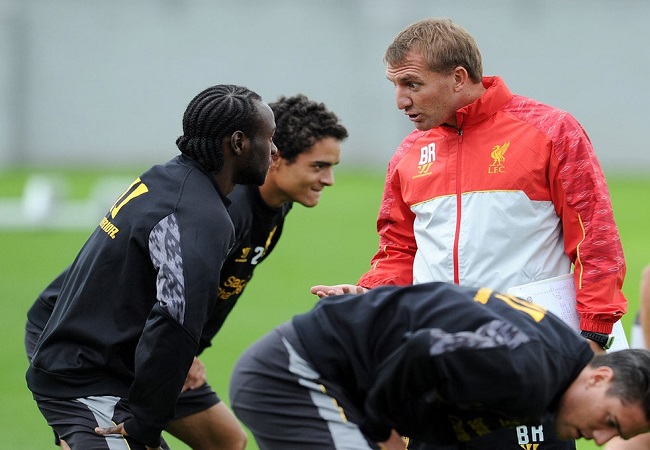 With regard to previous comments he made about the club concerning Liverpool’s season-long loan signing of Victor Moses, Leicester City coach Brendan Rodgers has been ruled out of managing Chelsea.

Difficult for Frank Lampard to secure his position at Chelsea as the coach registered a poor run of results. With four losses in their last six matches in the Premier League and winning just once.

Though Rodgers is doing a good job at Leicester City, the former Liverpool gaffer couldn’t get the job at Chelsea. This due to anti-Chelsea comments he made six years ago. Comments that didn’t go down well with Blues owner Roman Abramovich, Daily Express making reference to the Athletic is reporting.

“It’s not easy when you come to a big club. You come from a really good club like Chelsea to a massive club like Liverpool, where there is expectancy every day.” Rodgers said discussing Moses’ loan move to Liverpool.

Rodgers has past ties to Chelsea as he previously managed their U18 and reserve teams between 2004 and 2008.

The Northern Irishman utilized Moses 22 times during the winger’s loan spell at Anfield.