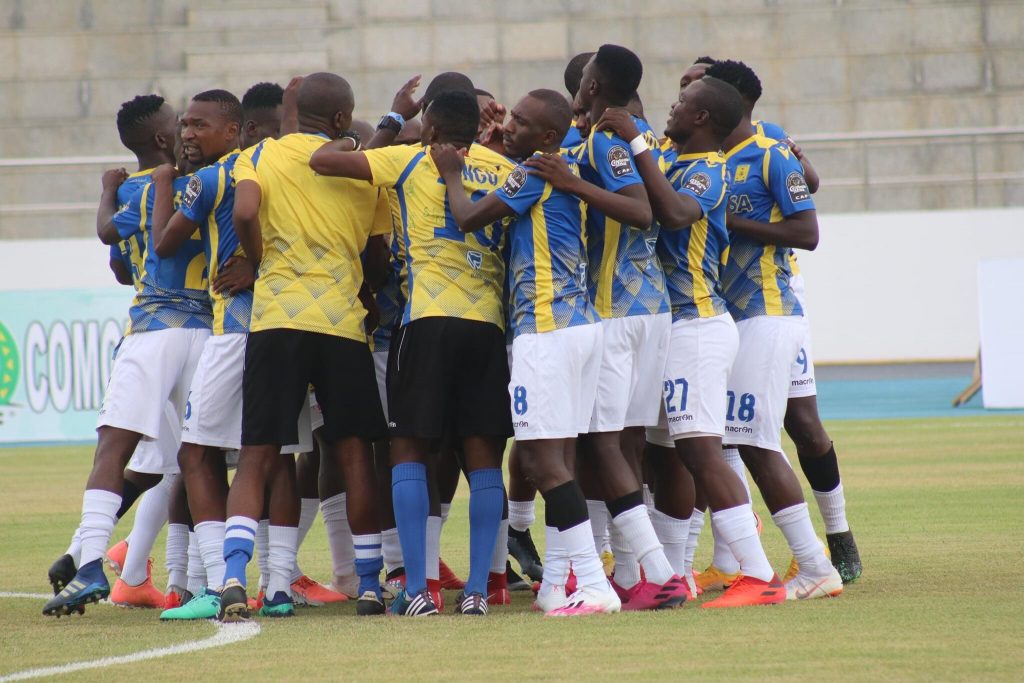 Napsa Stars FC from Zambia are through to the second round of the Caf Confederation Cup qualifiers.

The Zambians came from behind to force a 1-1 draw with Mozambican giants UD Songo on Wednesday.

The second leg match took place in Beira where the hosts scored first through Lau King in the 22nd minute when he rose to connect with a header.

Chasing the game, the Zambians eventually equalised through seasoned striker Emmanuel Mayuka who also headed into the net late in the second half.

Mayuka, the former Chipolopolo and Southampton striker, had come off the bench before scoring.

Napsa are through on an away goal’s rule after the first leg match played in Lusaka ended goalless.

Ahead of the match, Napsa had released their line-up.