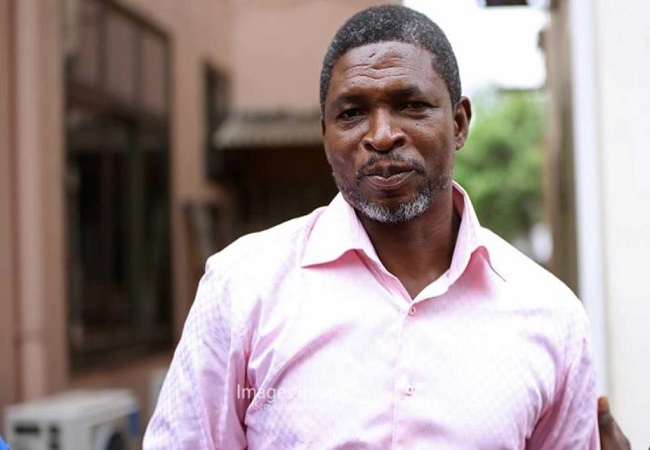 The club confirmed parting ways with Konadu following their 1-0 defeat to Great Olympics.

However, George Afriyie in an interview stated the sacking came to early. As the coach had only supervised four games. And he needed more time at the club.

He added that Asante Kotoko should consider hiring the experienced coach as he can turn the tables around.

“I don’t know what necessitated the sack. And if Kotoko can still recall him they should do it.” He told Muftawu Nabila in an interview.

“I was disappointed when they sacked Maxwell Konadu. I will speak as I feel. I don’t know what is going on in the club. But as someone who is sitting back and looking at the situation, I am disappointed.

“Maxwell Konadu is a very good coach. And I have worked with him before. He was sacked after only four games. Even my Arsenal believe they will bounce back.

“He is a member of the new face of our coaching alongside the likes of Tanko – Ibrahim and CK Akonnor“. He added.

Assistant coach Johnson Smith has taken over after the departure of Konadu.