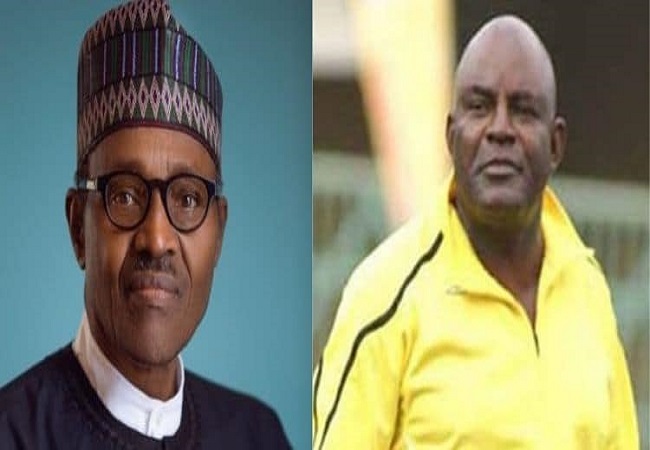 The President, in a statement issued by his Special Adviser on Media and Publicity, Mr Femi Adesina, acknowledged the contributions of the football legend. He who captained the national team to its first tournament victory.

According to him, Chukwu, who had represented the honours of Nigeria beyond the shores of the land, by coaching other nations’ national teams, would continue to remain relevant in the nation’s soccer hall of fame. Especially because of his role in institutionalising the Nigerian local league.

“President Muhammadu Buhari sends warm greetings to the former coach of the Super Eagles, Christian Chukwu, on his 70th birthday. Joining sports lovers, family, and friends to celebrate the skilful footballer who captained the national team to lift its first African Nations Cup title in 1980.

“The President rejoices with the multi-talented and disciplined player on the auspicious period of turning a septuagenarian. Affirming that his contributions to the development of sports in Nigeria will always attract attention. Particularly making the country proud by providing technical leadership for other national teams like those of Lebanon and Kenya.

“President Buhari also notes, with commendation, the efforts of the former Captain of Rangers International, Enugu, in strengthening the local league. Which has over the years been the major feeder of the national team and produced players that have featured in some of the best teams and championships in the world.

“The President prays for improved health, strength and longer life for the former Super Eagles captain.” The statement said.