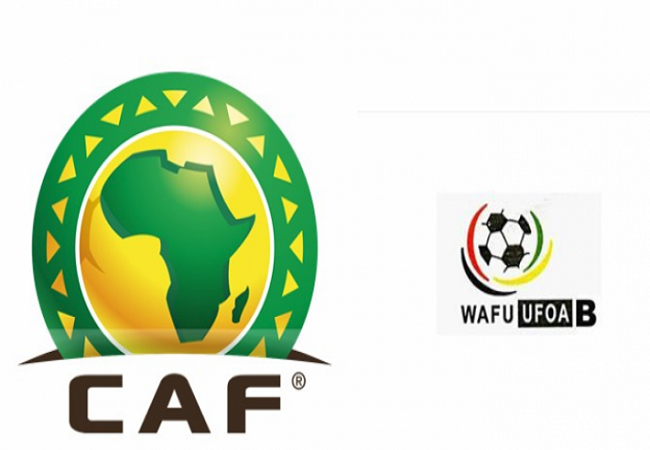 Group B of the West African Football Union (WAFU) B Tournament opened yesterday at the Kégué stadium of Lomé. The hosting country Togo defeated Niger with 2-1.

Nigeria and Ivory Coast will be in challenge for their first match of this evening. With both teams looking to pick up the three maximum points at Kégué stadium of Lomé.

Group B have only three teams. And each team will play only two matches. It will therefore a more difficult prospect and any team that loses its first game is on knife-edge. And they could be staring down the barrel of elimination from Day One.

“We know what we are in for. It is not going to be a stroll. This is a fierce competition going by the calibre of opponents we have to battle right from the group stage. However, if we must qualify for the Africa Cup of Nations, we have to conquer all on our way to get there.

“Our focus is to get a good result from the first game. And then consolidate as the tournament progresses. We are here for business. We will not under-rate any team or think there is a team that is too tough to conquer. Our objective on Wednesday is the three points at stake. And then we take things from there.”

Three points in today’s match would set the Eaglets on a good bounce at the tournament that always serves as qualifying competition for this year’s CAF U-17 Cup of Nations taking place in the north African kingdom of Morocco.

It will also serve as a morale-booster ahead of the potentially explosive clash with arch rivals Ghana at the same venue on Saturday. Both countries have seven cadet world titles between them. And clashes between them at any level usually have an extra edge.