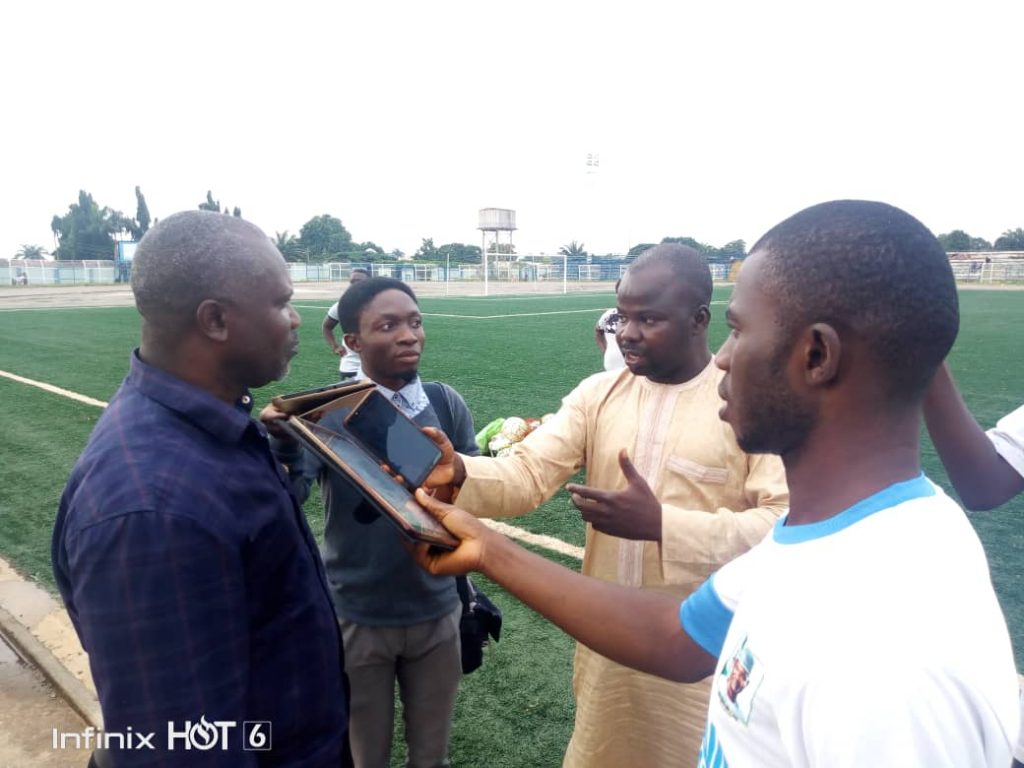 Amazon’s finally recorded their first win this season after playing three games without a victory.

A lone goal from Igboamalu Chinyere was all Danjuma needed to safe his reputation as a coach.

Speaking after the game at the Lafia Township Stadium, Danjuma said he still need his ladies to do more to get the desired result.

The former Nigeria women U-20 head coach also voted that he had never gone three games without a point.

“In my entire life as a Coach, I have never gone three games without a point as I don’t value points but on this victory, i am grateful as I believe we will continue to improve”.

On his team’s inability to convert banging chances.

“We are playing very well and the girls are always at the right place in time but the issue is our inability to convert from close range, something we will definitely work one, the experienced gaffer disclose”.

The ‘Solid Babe’ will be hoping to make it two consecutive win when they travel to Benin City to trade tackles with Edo Queens in week 5 of the NWFL Premiership.