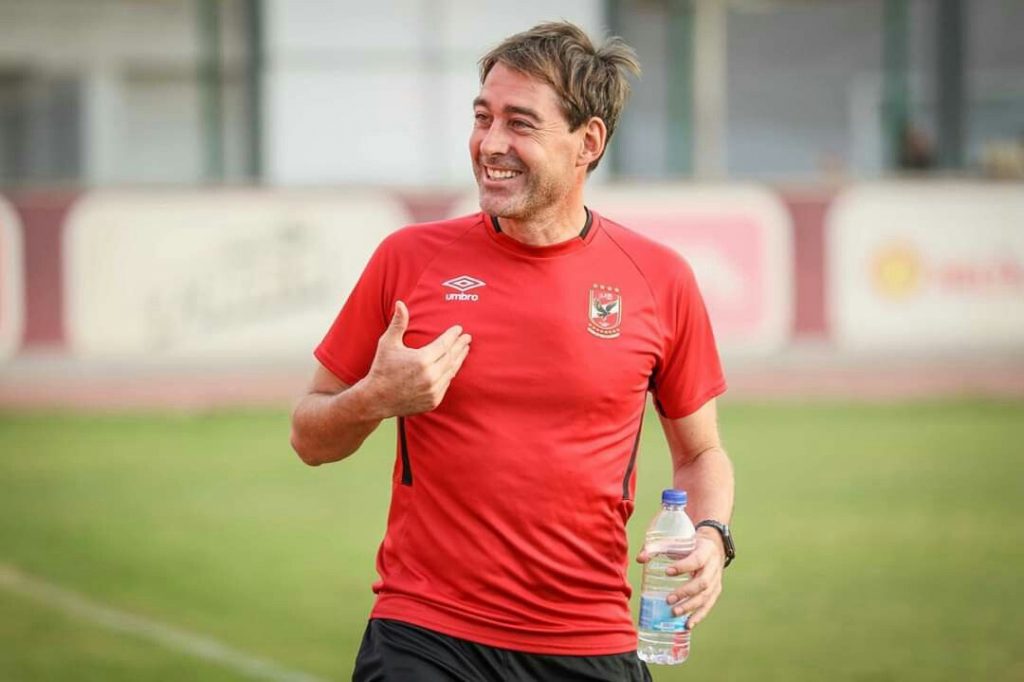 Weiler left Al Ahly in a shocking move October 2020 as he was eager to spend time with his family in Switzerland.

So far, he was linked with moves to France and Germany, but the 47-year-old did not join any of them.

According to Sheffield Star, Rene Weiler is leading the race to take over the vacant coaching job.