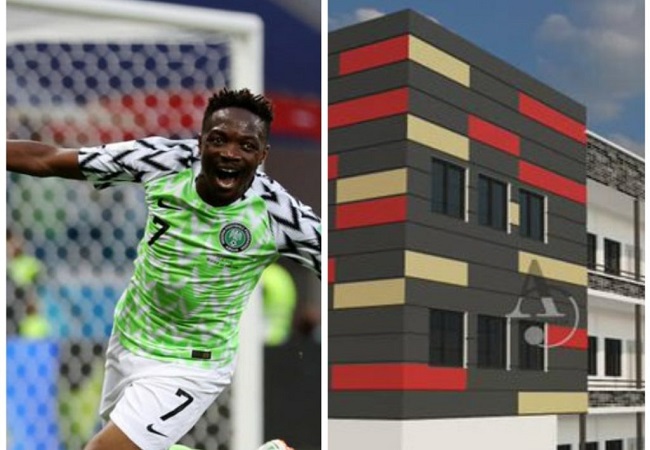 Ahmed Musa intends to be grateful to the community where he grew up. The Super Eagles captain thus unveiled plans to build a school in Bukuru, Jos South local government of Plateau State.

“I am not ignorant of the need to give back to my wonderful community. And that is why I am excited to announce the commencement of the M & S International School project in Plateau State, Jos South local government Bukuru. Education is the key to success.” The Nigerian forward who was born in Jos took to Instagram to make the disclosure.

His playing time has taken him to countries like Russia, Holland, England and most recently Saudi Arabia.

Musa scored his first goal for the Super Eagles in a March 2011 friendly against Kenya.