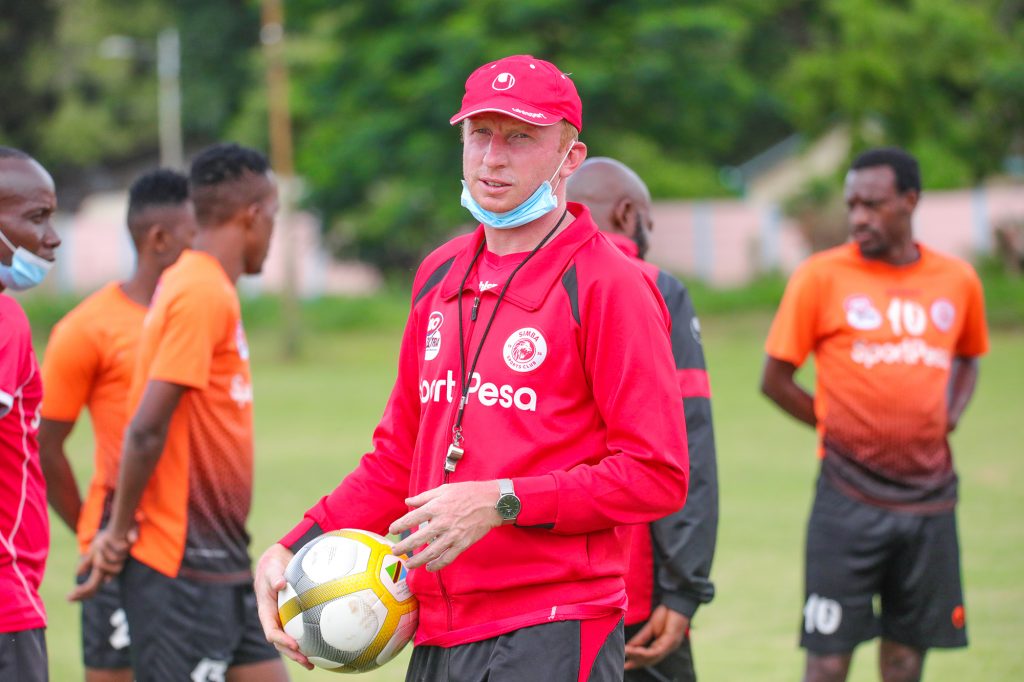 Tanzania giants Simba SC have made a shock decision to fire their Belgian coach Sven Vandenbroeck.

Simba announced the exit of the former Zambia coach hours after he guided the club to an emphatic 4-0 win over Zimbabwe champions FC Platinum in a CAF Champions League second round, second leg match.

Platinum had won the first leg 1-0 in Zimbabwe.

Simba have since issued a statement announcing the sudden departure of the former Cameroon assistant coach.

“The Board of Directors of Simba Sports Club announces to its members and fans that we have parted ways with our head coach Sven Vandenbroeck by mutual consent,” the statement reads.

“Simba Sports Club thank coach Sven for the success achieved during his time with the club where we won the Tanzanian Premier League, the FA Cup, the Community Shield and qualified for the group stage of the Caf Champions League.”

Simba have since named Selemani Matola as the stand-in coach while the hunt for the substantive replacement is underway.