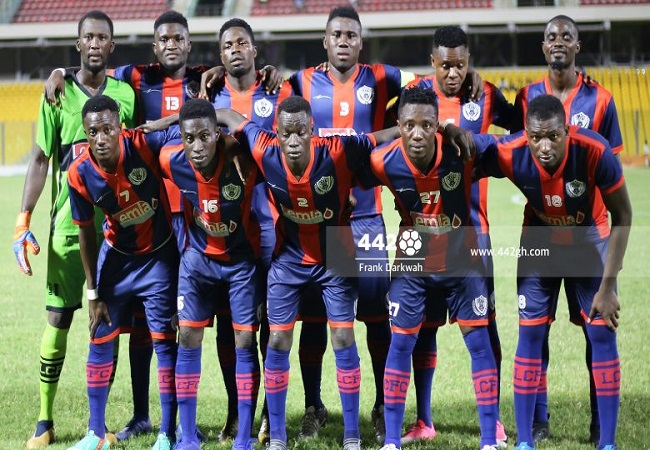 Legon Cities are still winless since the launching of ongoing Ghana Premier League. And the Royals are hence in search of their first win of the campaign. As they prepare to take on WAFA at the Accra Sports stadium on Friday.

The Royals lost 1-0 in their last game against Liberty Professionals. And they are yet to score a goal from open play so far this season.

With pressure mounting, the club will hope to finally record a victory after failing in seven attempts. The Cities lost 4 games and ended 3 others in draw.

WAFA put five past Medeama in their previous encounter. And they will aim to get a consecutive victory.

They will certainly depend on Daniel Lomotey who has scored seven goals so far.

The game will be very tight but the Royals aiming at their fisrt victory could save hounor.