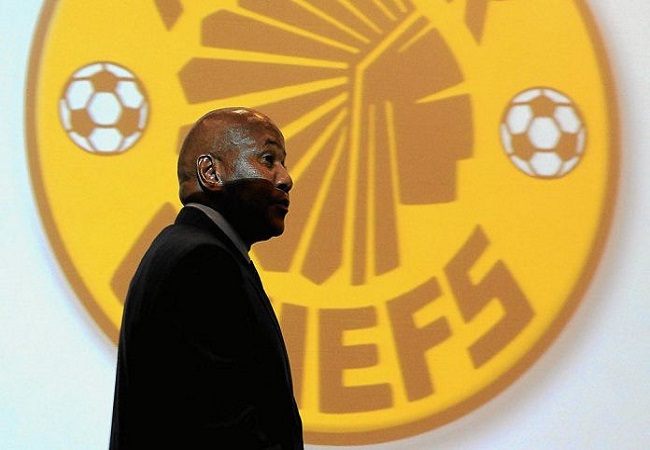 South Africa’s most famous football club Kaizer Chiefs turned their 51s on Thursday. The anniversary celebrations were however muted by the Covid-19 pandemic and adversity.

Covid-19 has been the resident party pooper at the club ever. Since it forced a five-month break to the Premiership season at the end of March last year.

Just before the break, Chiefs’ championship aspirations were going along fine. And everything pointed to a landmark league title to crown their 50-year celebrations. This after they opened a 13-point lead at the top of the standings.

After the break, games were played in a bio-bubble and there, Chiefs’ momentum came to a grinding halt. Amakhosi managed a mere two wins in eight games and a draw against lowly Baroka FC in their final match. Mamelodi Sundowns went on to win the league title and Chiefs were left mentally scarred.

After this dramatic fall from grace, Chiefs fired German coach Ernst Middendorp and Gavin Hunt was appointed as his replacement. The arrival of the vastly successful Hunt did not bring about a change of fortunes and Chiefs are now languishing in unfamiliar territory – in the bottom half of the league standings.

Before the start of the new season, adversity followed as Fifa slapped Chiefs with a ban which prevented the club from signing new players during the next two transfer window periods.

Kaizer Motaung, the chairman of Chiefs, has remained positive despite the club’s ailing fortunes at this time.

“Our 50th anniversary (last year) was meant to be a special moment in history. As we all know our plans were interrupted by the Covid-19 pandemic. We started brightly and focused our attention on lifting the Premiership until Covid-19 struck and halted our plans.” Said Motaung.

“We lost the title at the final hurdle of the league marathon. Be that as it may, we are entering this anniversary, with a renewed commitment to do our best.

“We still face difficulties and challenges given the continued pandemic. But we remain positive with the promise of hope as we seek out the opportunities to claw back what belongs to us.

“We are unable to celebrate in the usual way due to the pandemic.

“As we recognise this day, I appeal to all to continue following Covid-19 protocols and regulations so that we can fight the pandemic with the end goal of getting supporters back into stadiums as soon as possible.” He added.

A few days ago, Chiefs announced Johannes “Ryder” Mofokeng’s death, the club’s longest-serving captain and one of SA’s all-time greats.

“Sadly, we have lost many friends due to Covid-19 and other illnesses.” Lamented Motaung.

“Indeed, we have just lost a legend in Ryder Mofokeng. And many other fallen heroes of the past have contributed immensely to our success. They leave a massive legacy and big boots to fill.

“We would not be here today without their commitment to this journey. I wish to send my heartfelt condolences once more to the Mofokeng family.” He ended.

Chiefs are next in action tomorrow evening when they host Maritzburg United at FNB Stadium.