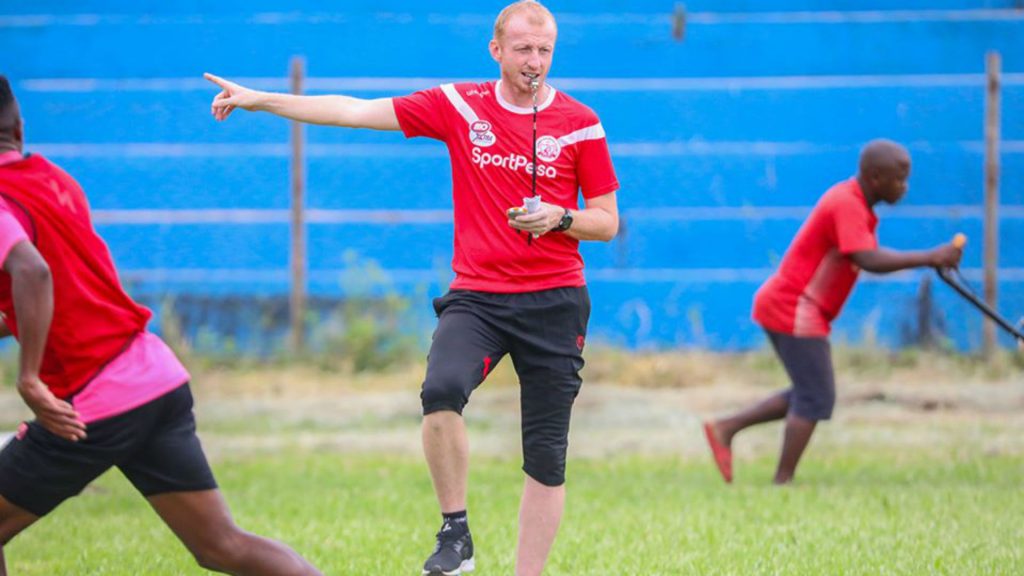 Coach Sven Vandenbroeck has landed a new job in Morocco, proving that two days is a very long time in football.

The Belgian has signed a two-year contract with Moroccan side ASFAR FC, barely two days after his acrimonious exit from Tanzania giants Simba SC.

“The ASFAR Board of Directors announces that on Saturday 09 January 2021, it has entered into a contract with Belgian coach Sven Vandenbroeck as the new coach of ASFAR football team, replacing national team manager Abderrahim Talib.

Simba announced the exit of the former Zambia coach hours after he guided the club to an emphatic 4-0 win over Zimbabwe champions FC Platinum in a CAF Champions League second round, second leg match.

Platinum had won the first leg 1-0 in Zimbabwe.

Simba have since named Selemani Matola as the stand-in coach while the hunt for the substantive replacement is underway.