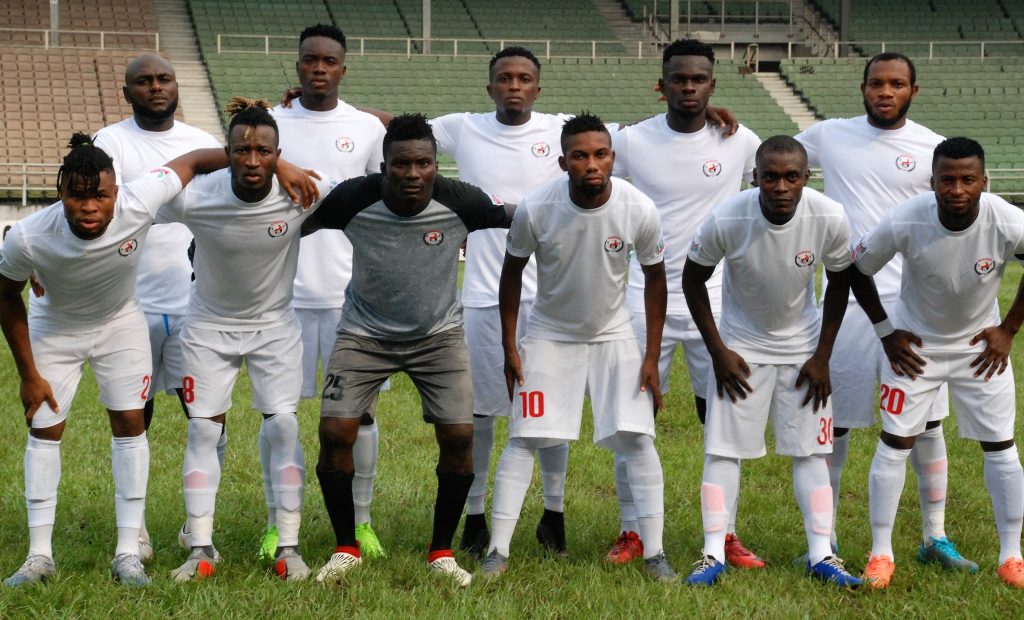 Action in the Nigeria Professional Football League(NPFL) enters Matchday 3 this weekend across various stadia in the nation.

Lovers of the NPFL will be spoiled with choice of game to watch in NTA or stream live via the NPFL.TV when all twenty clubs lock horns in ten different venues. 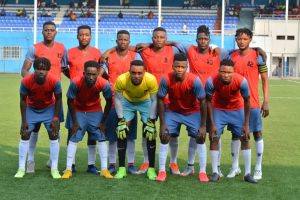 At the Nest of Champions, Akwa United will go in search of their first win of the season when they host Abia Warriors in the only fixture for Saturday.

Both teams are yet to win or register a goal their last two games which definitely set the tune for a cracker. 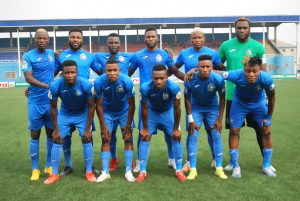 Focus will be shifted to Sunday when Enyimba who were knocked out of the CAF Champions League host Wikki Tourists.

The People’s Elephants despite winning 2-1 slipped to the Confederation Cup on 4-2 aggregates and will not leave any stone unturned to take their pound of flesh against Wikki Tourists.

The Bauchi based team were held to goalless on Matchday 2 by Plateau United and with nothing impossible in football, they will be ready to run home with all three points.

Table topper Nasarawa United will be hoping to maintain their unbeaten run when they host Kano Pillars in Lafia.

The Solid Miners defeated Heartland 2-1 at the Dan Anyiam stadium to get their second win of the season. 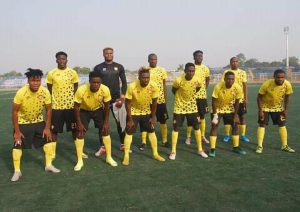 High flying Rivers United unbeaten start will be at stake when they host Kwara United.

Kwara was the first team to pick an away win in the opening game of the 2020/2021 NPFL season with a 2-0 win against Plateau United. 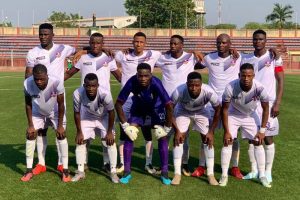 At the Agege Stadium, MFM FC focus will be on making up for their week 2 loss when they host Sunshine Stars.

For Sunshine, it will be an herculean task having not won any game this season under Gbenga Ogunbote who reloined the club as head coach. 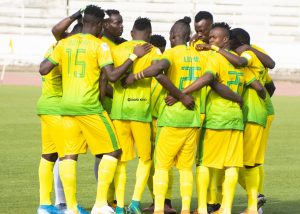 Champions Plateau United will be looking to right their wrongs as they host Heartland FC at the New Jos stadium.

Other fixtures will see Warri Wolves travel Markudi to take on Lobi Stars.

Rangers will be on the road against Jigawa Golden Stars as FC IfeanyiUbah host Dakkada FC in Nnewi.

Katsina utd vs Adamawa its

Rivers utd vs Kwara its