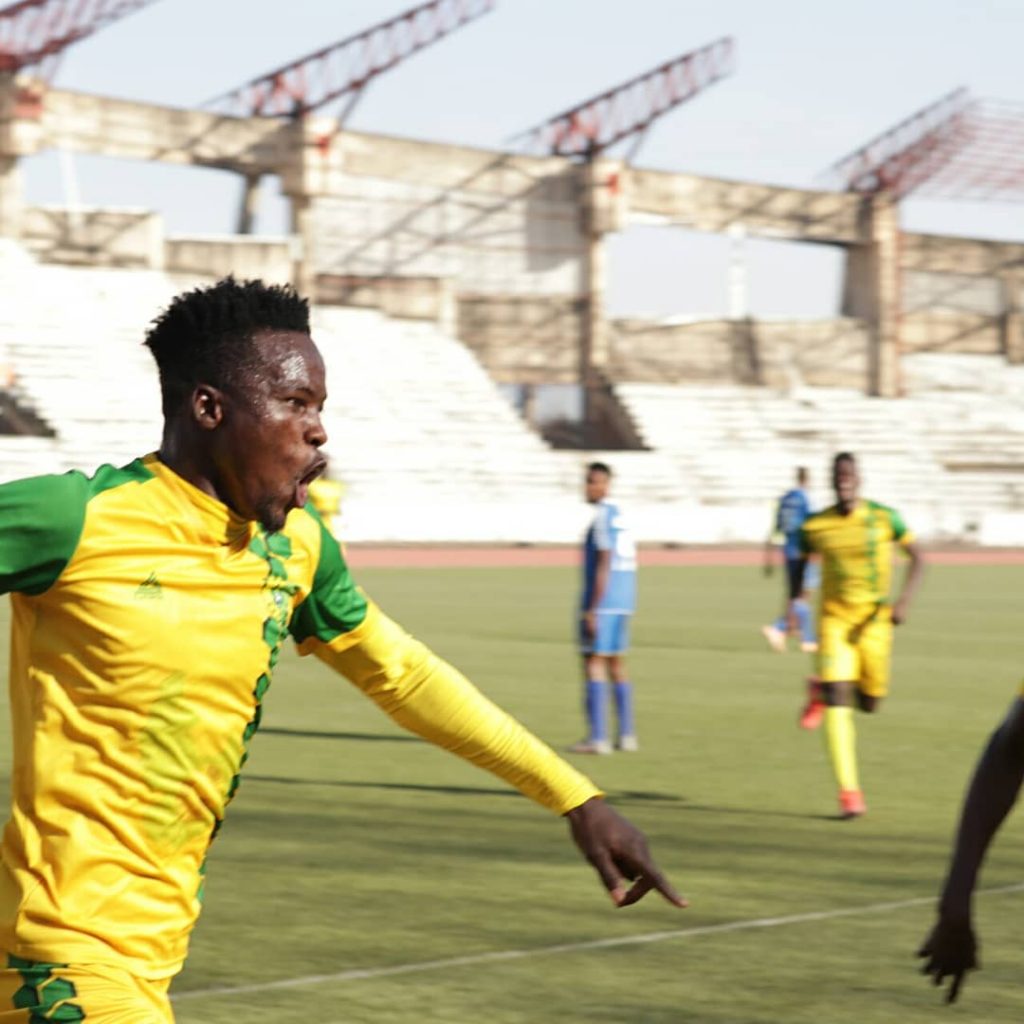 Plateau United picked their first win in Sunday’s Nigeria Professional Football League (NPFL) game following their 3-0 win against Heartland FC.
After a disappointing 2-0 loss at home to Kwara United in the opening game and a draw with Wikki Tourists on Matchday 2, Plateau United finally got things right.
The 2019/2020 champions elect hosted a struggling Heartland FC at the New Jos Stadium as they were condemned to regain their fans support.

Prior to the game, players of Plateau United have vowed to return to winning ways by ensuring against all odds that they defeat visiting Heartland FC.
It took just 19 minutes before the host broke the deadlock with Muhammadu Zulkifilu netting the opener. 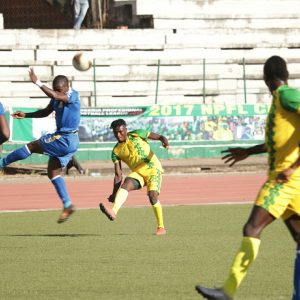 Plateau United and Heartland players in action on Matchday 3 of the NPFL.

The goal was Plateau United’s first goal in 378 minutes after failing to score in their last four games in all competitions.
The hosts were in total control of the game and threatened several times to pull clear.
In the 40th minute, Zulkifisu almost scored a brace in the 40th minute but his left footed long range shot was saved by Heartland goalkeeper Ejiogu.
The first half ended 1-0 but showed glimpse of more goals to come from the hosts.
Plateau United continued from where they stopped in the first half and in the 53rd minute, they got a penalty.
Amos Gyang stepped forward and scored from the spot to make it 2-0.
Jesse Akila completed the routing in the 60th minute to wrap up what was already an impressive performance from the hosts.
For Heartland, they have now gone three games without a win and now put pressure on coach Fidelis Ilechukwu.