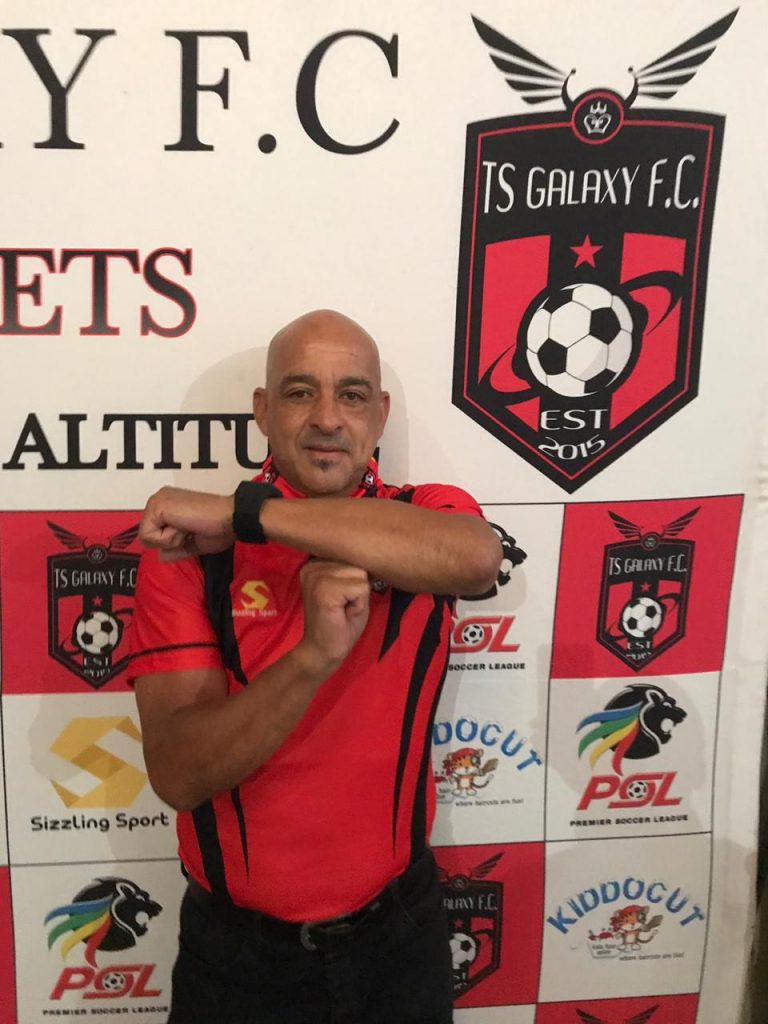 TS Galaxy FC have hired Owen Da Gama as head coach of the DStv Premiership side in South Africa.

Zipho took temporary charge of Galaxy following the axing of Dan Malesela who has since been recruited by Chippa United.

A statement from Galaxy reads: “Dlangalala has parted ways with the club. With the games coming thick and fast, the club decided to go for a coach that has a good understanding of the DStv Premiership and who has good inclination about the current crop of players at the club.”

Da Gama ha signed a three-year contract with the Rockets.

Club President Tim Sukazi has since justified the hiring of Da Gama.

“We are delighted in announcing Owen Da Gam as the head coach of TS Galaxy Football Club. Owen is a seasoned coach who has lots of experience in the local game. Most importantly, Owen has a good understanding of the bulk of our current squad after having worked with them at Highlands Park,” Sukazi was quoted saying.