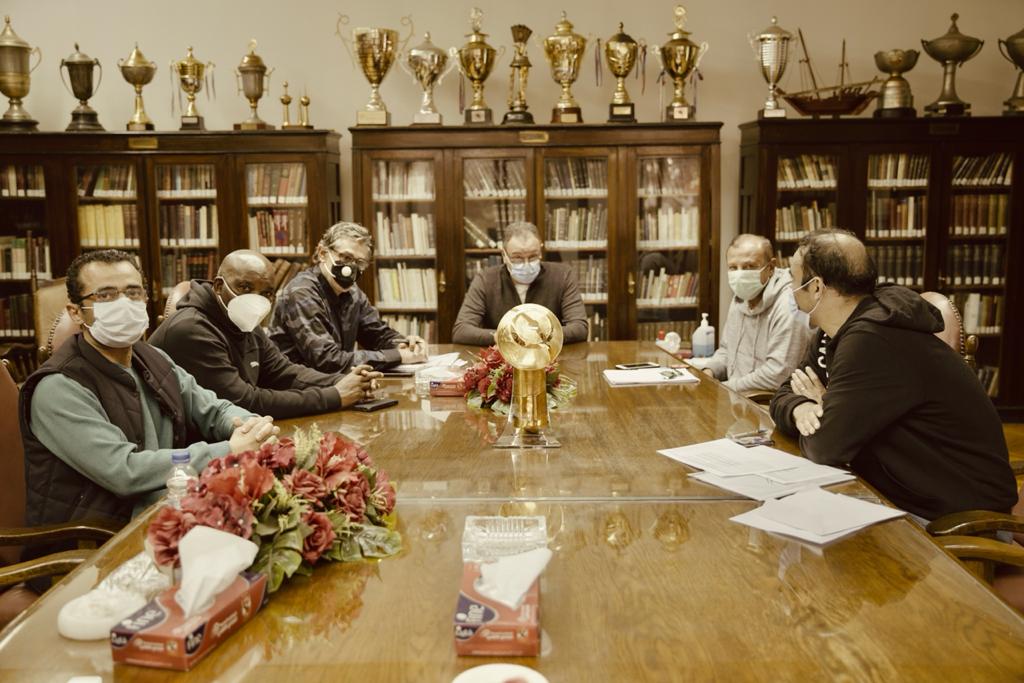 Yet, during Monday’s meeting that also involved Director of Football, Sayed Abdelhafiz, Captain El Khatib said they expect more from the champions.

“Moreover, Captain El Khatib showed his full support to our first team and affirmed that the club’s board will provide everything needed to our team.

“Finally, Al Ahly’s President concluded his meeting by stating that Al Ahly’s ambitions don’t end by winning one or two titles, but the club should always look forward to winning all the competitions that our team participates in,” the club’s website reads.

The meeting, the club says, was meant to map the way forward in view of the forthcoming challenges.

On Sunday, Al Ahly first team doctor Ahmed Abu Abla has said the Egyptian club’s medical staff is preparing a medical file to send to FIFA ahead of participation in the FIFA Club World Cup.

Abla said the tournament’s organizing committee will hold a workshop related to the FIFA Club World Cup, to discuss all the medical rules and regulations that are set to be applied in the tournament.