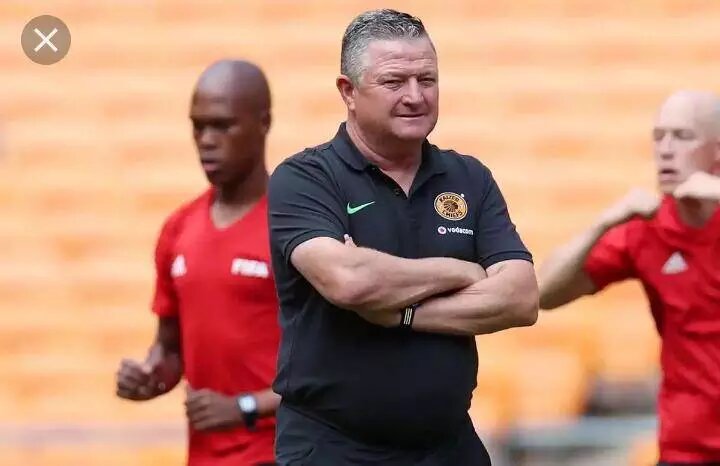 Kaizer Chiefs coach Gavin Hunt said he has no excuse after Amakhosi conceded fourth loss of the season against Maritzburg United on Sunday.

Kaizer Chiefs extended their poor run in Dstv Premiership. After their 1-1 draw against Bloemfontein Celtic on matchday 9, Amakhosi have lost to Maritzburg (0-2) on Sunday to sit 14th on league table.

And for Hunt, there is no excuse of their travelling nor their historical CAF Champions league group stage qualification.

“We can’t use the travelling and that as an excuse. It wasn’t easy, yes, but it’s still no excuse. We need to be better, we had four days,” said Hunt after the game.

Moreover, he insisted on the fact that his players have to step up.

“Obviously what we couldn’t do was change the team, that is the big problem, but we can’t use that as an excuse. These players have to step up.” he added.