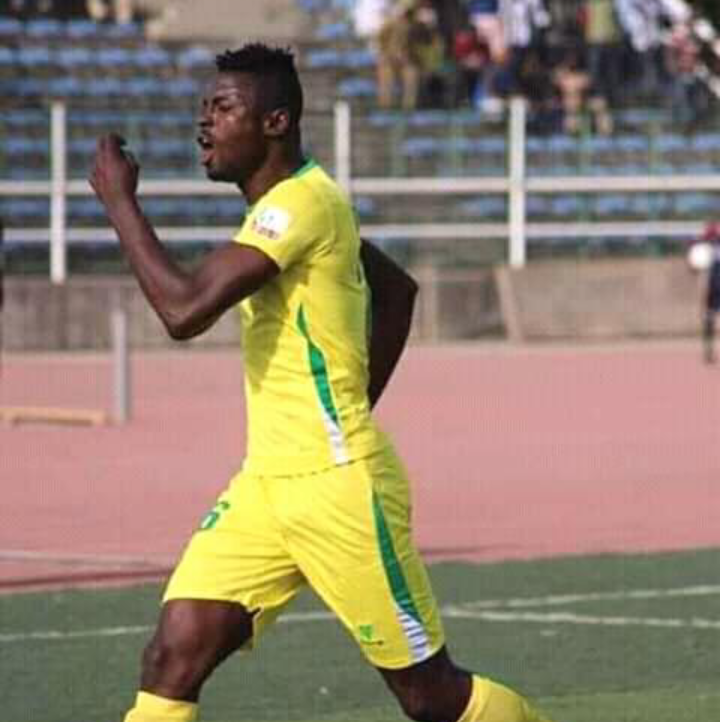 Kano Pillars FC has handed defender Sunday Chinedu a three -day ultimatum to return back to the club or face stiffer punishment.

According to Chairman of the club, Alhaji Surajo Shaaibu Yahaya Jambul, the player abscounded the club camp for the past two weeks without any reason.

Alhaji Jambul said Chinedu was permitted by the technical adviser of the club, Emmanuel Lionel Soccoia to see his family for medical reason on 28th December, 2020 for four days and he was given leave after their game against  Adamawa Utd at the Pantami stadium.

Alhaji Surajo Shaaibu revealed that since then, nobody know the whereabout of the player and has never communicated to anybody at the club.

The club has now given him between now to the next three days to report back to the camp, failure to do so will attract stiffer punishment from the part of the club.

Alhaji Surajo said the club will not allow any act of indiscipline from any player and would do anything possible to deal with such behavior.

He was quoted to have said “The management of the club is doing its very best in protecting the interest and welfare of the players and will not accept any move from any quarter to sabotage our efforts”.

Jambul further  warned all the players in the club to remain focus on the task ahead of them and assured that the management would continue doing its possible best in moving the club forward.

CAF Have Reached Out To Zifa Over Covid-19 Crisis With The Warriors.

CAF Have Reached Out To Zifa Over Covid-19 Crisis With The Warriors.