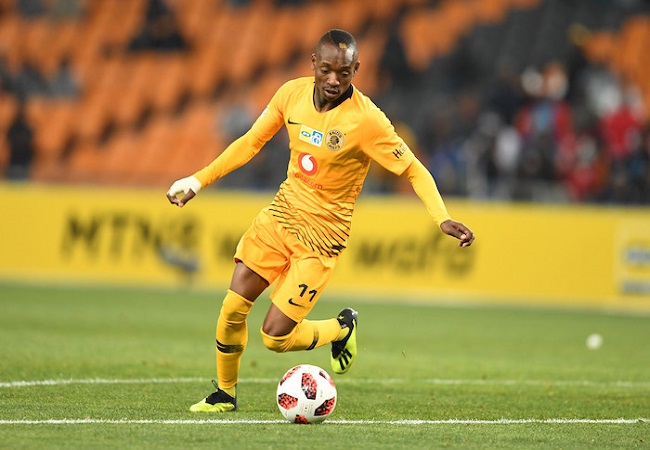 The Zimbabwean star has been ruled out for two months, but Chiefs did not give the time frame for Castro’s recovery.

“Khama Billiat has a cracked leg bone and will be out for 2 months. We wish him a speedy recovery,” Chiefs tweeted on Tuesday.

“Leonardo Castro has an abdominal strain and will be unavailable for the AmaZulu game. We wish him a speedy recovery.”

Chiefs, who lost 2-0 to Maritzburg United over the weekend, face AmaZulu on Wednesday afternoon in Durban.

Meanwhile, Chiefs midfielder Dumsani Zuma has told the club’s website that he is relishing the challenge of facing AmaZulu at Jonsson Kings Park Stadium.

Zuma said they want to end their recent winless run in league games.

“Everyone knows the situation we are in and it is very important for us to get that win,” Zuma said.

“Everyone is very focused. We’ve put ourselves in this situation and we need to fight and get ourselves up on the league table. Winning is vital and so is collecting the points available to us.”

Chiefs are in the relegation zone with seven points from nine games, a point behind bottom-placed Black Leopards FC.