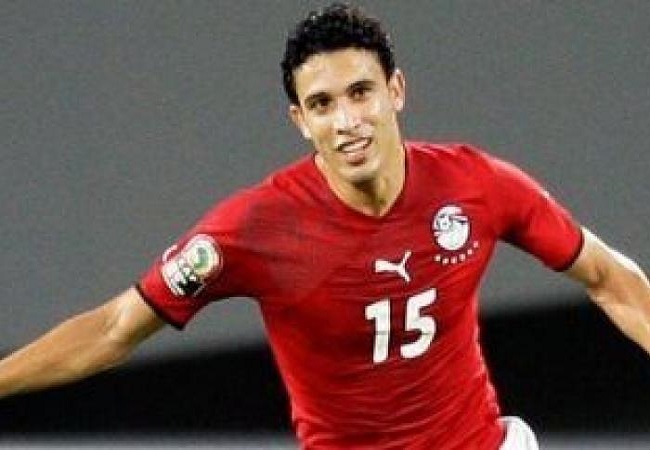 Former Egypt international Mohamed Nagy has confirmed his retirement from football. The Egyptian Premier League club El-Gouna released the popularly known as Gedo (grandfather in Egyptian Arabic) in October 2020. He who was a prolific striker for Egypt scoring 19 goals from 39 matches. And he helped his country clinch the 2010 Africa Cup of Nations (AFCON) title.

Gedo, 36, released the following statement on his official Twitter page.

“I feel that this is the right time to retire. Thank God I had a wonderful career that was much bigger than I could have imagined.” Gedo tweeted.

“I am very grateful for every moment. I am fortunate to have achieved all my dreams.

“But this would not have happened without your encouragement. I am now ready for the new journey in my life. Thank you to all of you.”

The former Al Ittihad Al Sakandary player had two spells with Hull City in the English Championship and English Premier League on loan from Al Ahly.

He scooped the 2010 AFCON top scorer award with five goals having scored a goal every 35 minutes he played in the competition.