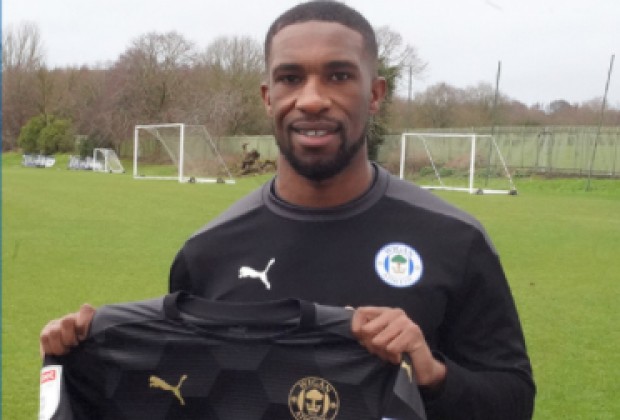 Zimbabwean versatile player Tendayi Darikwa has signed for Wigan Athletic in League One of the United Kingdom.

In a statement, Wigan says the short-term contract for the rest of the season was subject to EFL approval.

“We are pleased to confirm the signing of versatile wide player Tendayi Darikwa on a short-term contract until the end of the season, subject to EFL approval.

“Darikwa joins after a spell with Nottingham Forest in the Sky Bet Championship, where he played over 50 league games,” Wigan statement says.

Darika has represented Zimbabwe in some games.

He began his career at Chesterfield then moved to Burnley, featuring 21 times for them as they won the Championship title and with it, the Premier League promotion.

Darikwa could not cement his place at Burnley he ended up moving to Forest.