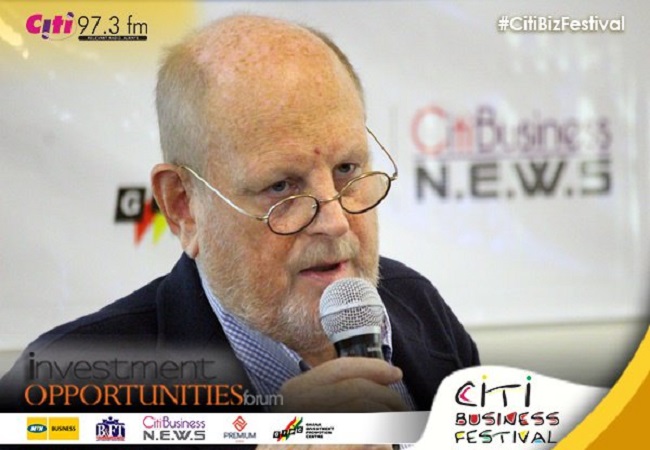 His sudden demise has taken the Ghana Football Association (GFA) by surprise. The Dutch spent most of his life supporting football in the West African country.

The lifelong supporter of Ghanaian football has been hugely instrumental in the rise of WAFA into one of the most respected clubs in Ghana.

”It is with regret that we announce the death #WAFAcademySC owner Mr. H. J. M. Wientjes. He was also the Founder and Executive Chairman of African Tiger Holding and its subsidiaries.

”Details for a memorial service will be announced later.

”Sympathizers can sign a book of condolence  at the Accra office of ATHL every weekday from 8.00 am to 5.00 pm.” A club statement  read.

Apart from his support for WAFA, Wientjes ensured that his company Wienco sponsored Tamale-based RTU for over ten years with heavy financial backing.

The Ghana Football Association express their condolences to the family of Wientges following the news of his death.

“Condolences to @WAFAcademySC on the passing of team owner Henri Wientges. The sad event occurred in Holland. The late Wientges was also a key sponsor of former Premier League side Real Tamale United.” The GFA statement read.