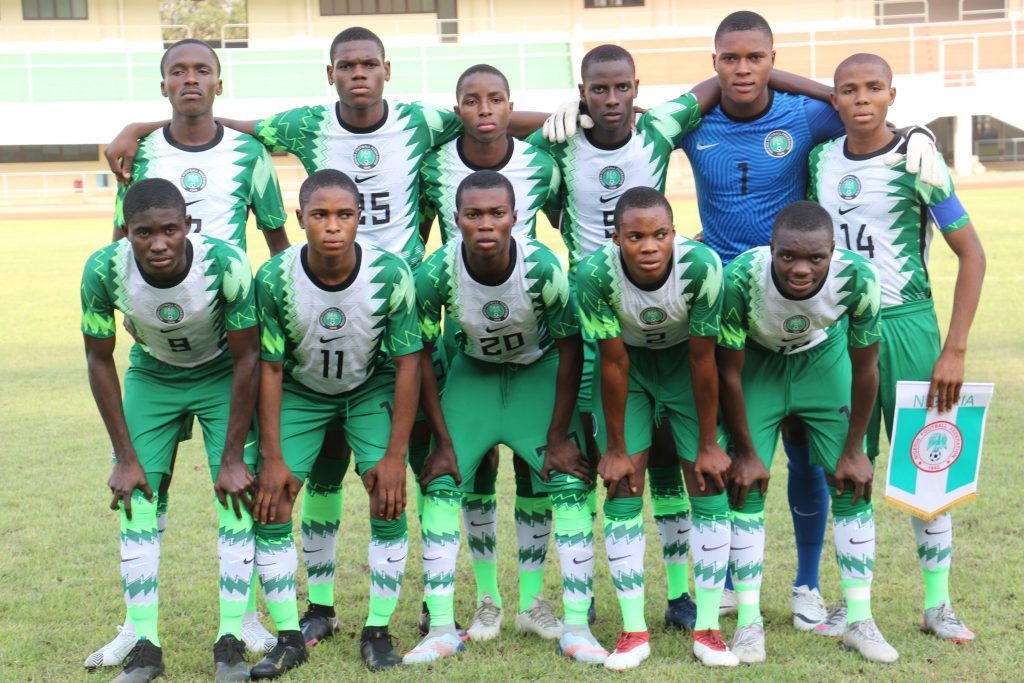 Nigeria Golden Eaglets have booked a semi-final ticket at the WAFU B U-17 competition in Togo thanks to Cote D’Ivoire.

The Young Elephants of Ivory Coast defeated Black Starlet 3-1 in the last group game on Tuesday which hand. Golden Eaglets the last four ticket.
Golden Eaglets lost 1-0 to  Ivory Coast then played 1-1 in their second game against Ghana.

Ghana needed a win or draw against their Ivorian opponent but couldn’t only score one goal and crashed out on goal difference.
Nigeria will now face Burkina-Faso who finished top of Group A in the semi-finals.
Ivory Coast will face Niger Republic who join Burkina-Faso in the semi-finals following the disqualification of the host, Togo who fielded two players that failed MRI test.
The two teams that will go through to the finals will represent West Africa in the Total CAF U-17 Nations Cup in Morocco.